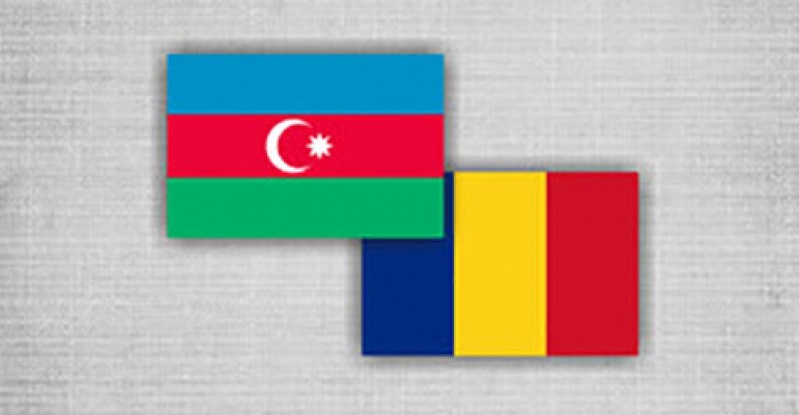 The trade between Azerbaijan and Romania grew by over 31 percent in 2021, Azerbaijani Deputy Economy Minister Sahib Mammadov said on Thursday.

Mammadov made the statement as he addressed the 6th meeting of the Joint Commission for trade and economic relations and scientific and technical cooperation between the Government of the Republic of Azerbaijan and the Government of Romania, a correspondent of News.Az reports.

He noted that the trade turnover between the two countries doubled to $158 million in the first five months of 2022, while exports tripled to $125 million.