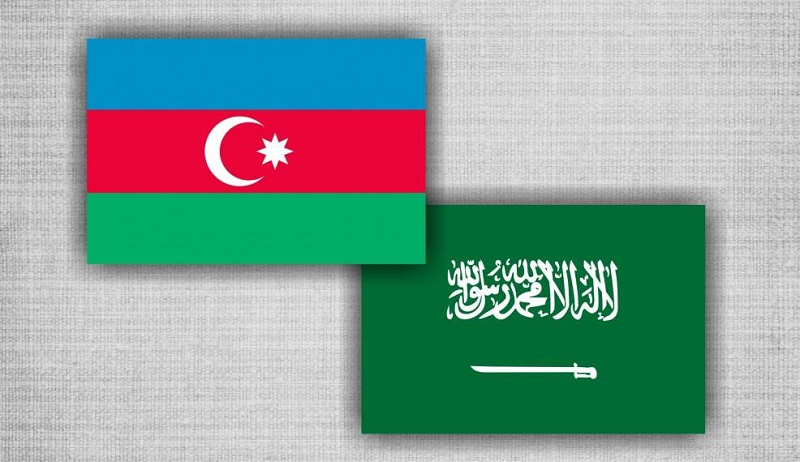 Head of the committee from Azerbaijani side, Deputy Minister of Energy Kamal Abbasov said relations between the two countries in the field of energy were developing, intensive cooperation in OPEC plus format stimulate the development of relations in the field of energy. It was noted that there is great potential for expanding cooperation in various sectors of energy, both in the field of traditional and renewable energy, and meetings of the Technical Committee will contribute to the realization of this potential and the further development of relations.

Head of the committee from Saudi Arabia, Chief Adviser to the Minister of Energy Nasser Al-Dossary said that there is reliable cooperation in the field of energy, and the development of these cooperation meets the interests of both countries. At the end of last year, the Ministry of Energy and ”Azerenergy” OJSC and “ACWA Power” Company of the Kingdom of Saudi Arabia signed the relevant agreements on the wind power station project with an investment capacity of 240 MW, and in the near future a groundbreaking ceremony of the project will be launched. He highly appreciated the development dynamics of cooperation in the field of renewable energy between the two countries.

The sides exchanged views on oil production, processing and delivery of petrochemical products to the world markets, participation and investment prospects in the projects of Saudi Aramco, SABIC and Ajwa Power in relevant fields in Azerbaijan, as well as development of gas exploration and production, promotion of foreign investment. Presentations were made on circular carbon economy, electric power engineering, renewable energy and energy efficiency. Information was given about the renewable energy potential of Azerbaijan, especially the liberated territories, the plans for the establishment of a green energy zone here, drafting law on the relevant field and the preparation for the holding of renewable energy auctions.