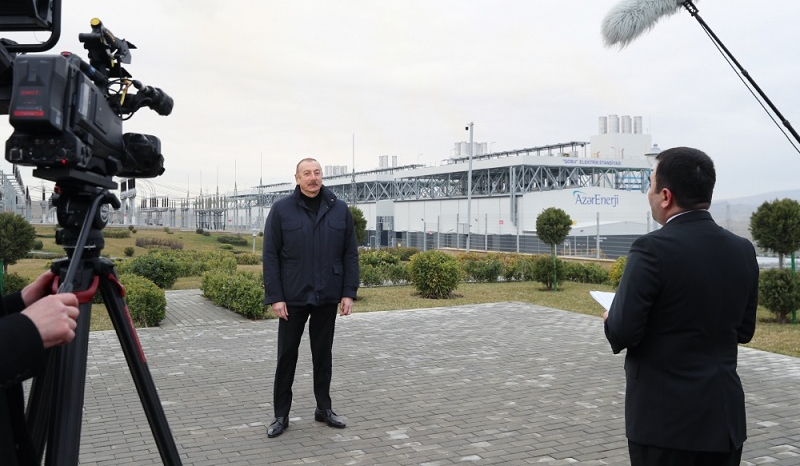 The head of state said in the years of independence, the Azerbaijani population increased from 7 to 10 million.

“This is a manifestation of the positive trends in the country, a manifestation of stability, peace, economic development and social well-being. Of course, the potential we have in all areas must be commensurate with this demographic growth,” he said.

President Aliyev pointed to the growing industrial potential in Azerbaijan.

“At the same time, the country's economy is growing, and so is industrial potential. Last year, we were able to delight our people with good results. Last year, our economy grew by more than 5 percent. Industrial production in the non-oil sector increased by about 20 percent. The first results of January were reported to me these days. The results are even more promising. Economic growth was about 6 percent, GDP growth in the non-oil sector was at about 9 percent and non-oil industrial production increased by 24 percent. This is a record. So it shows that the positive trend will be ensured this year as well,” the head of state added.