Azerbaijan sees growth in share of renewables in electricity production 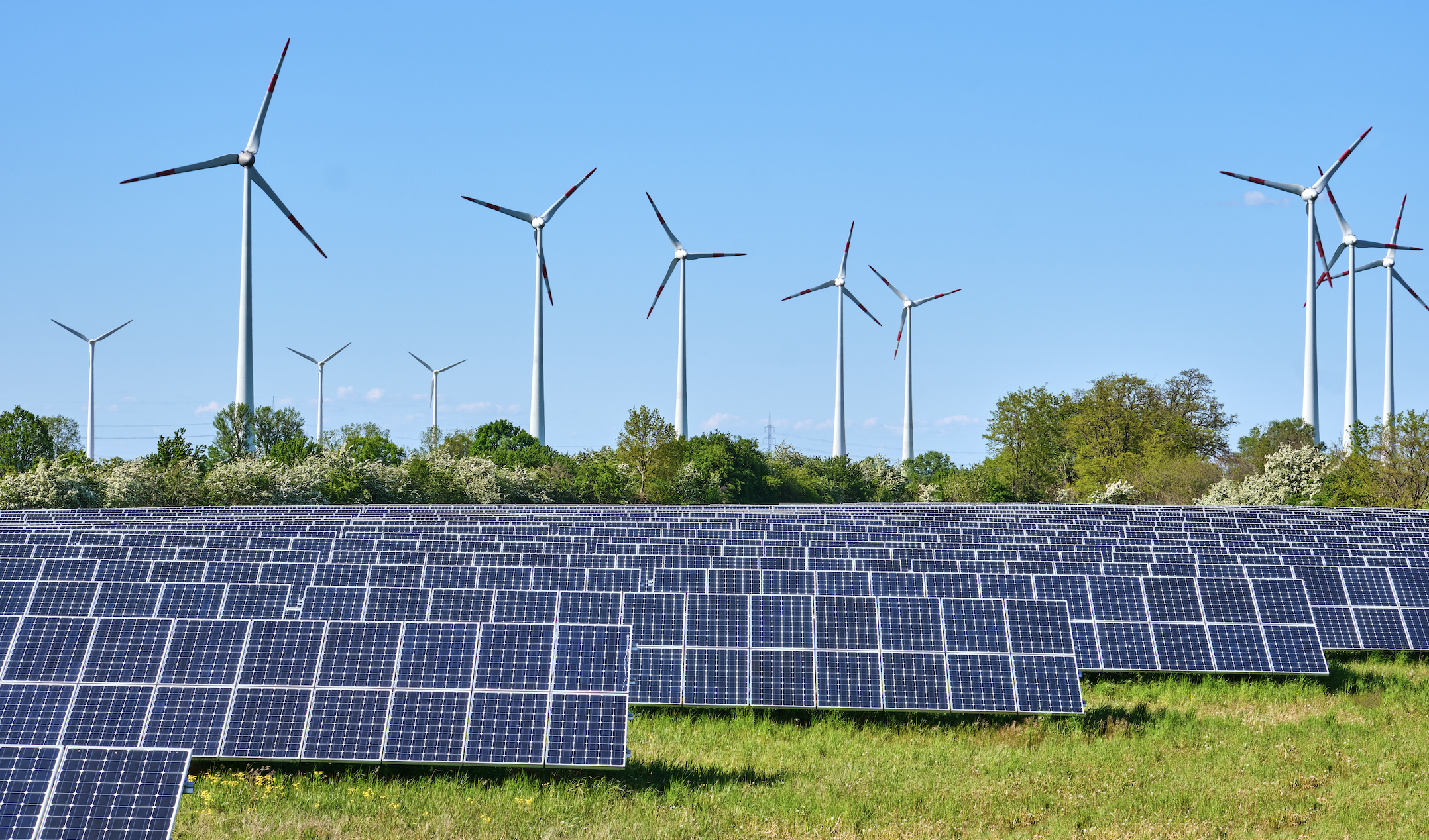 According to the minister, this figure increased by 357.9 million kilowatt-hours compared to the same period in 2021.

The minister noted that the share of the renewable energy sector in the total electricity generation in Azerbaijan during the reporting period accounted for 7 percent.