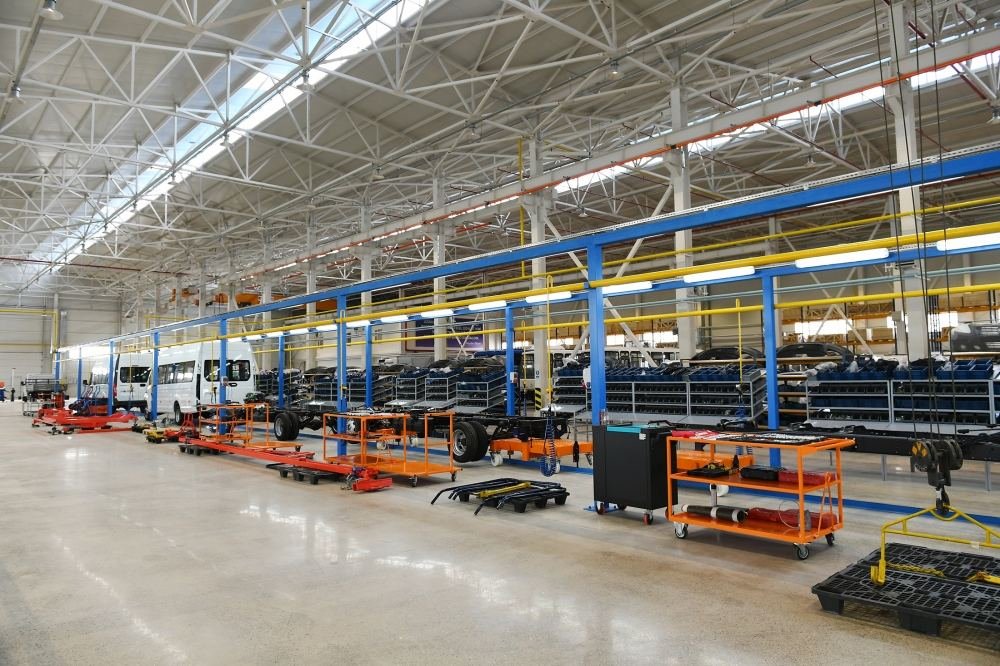 Jabbarov added that industrial zones play an important role in the diversification of the economy, especially in the development of the non-oil industry.