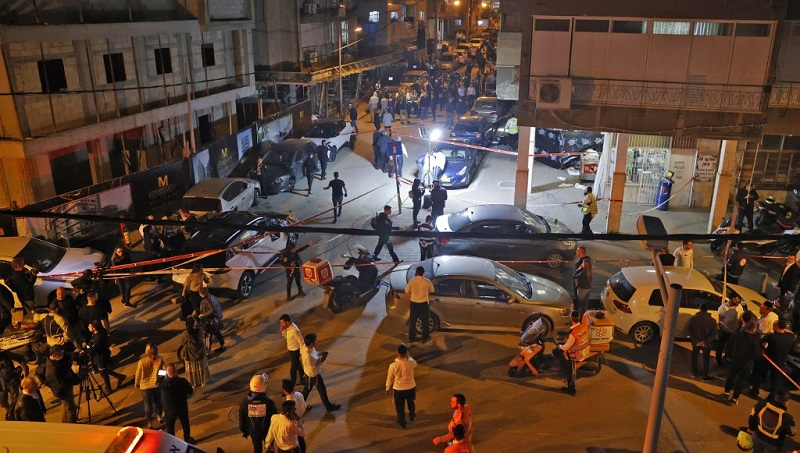 Azerbaijan strongly condemned the terror attacks in Israel that claimed the lives of innocent people, the Foreign Ministry said on Twitter, News.Az reports.

Azerbaijan is used to suffering from terrorism and condemns its all forms and manifestations, the ministry noted.

“We extend our condolences to families of the victims of heinous attacks, to the government and people of Israel,” added the ministry.

On Tuesday, an assailant sprayed bullets at civilians with an automatic rifle, according to the local police; he was later neutralized by security forces.

The first two cases were reportedly linked to the Daesh terrorist group, which claimed the bloody attack in Hadera.