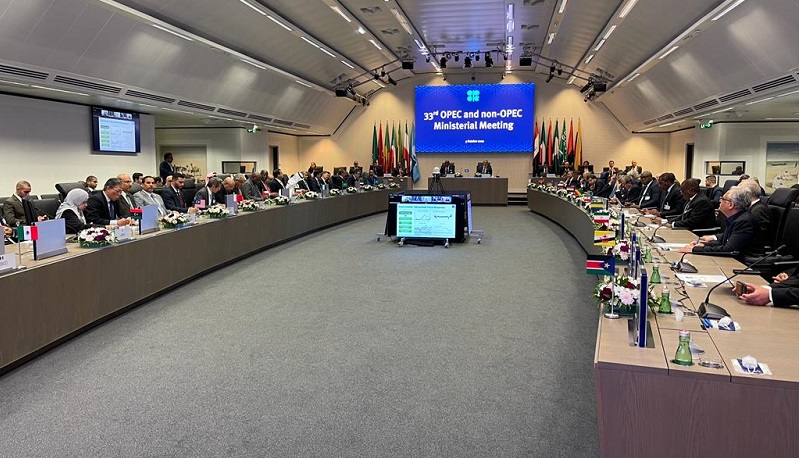 At the 33rd Ministerial Meeting of OPEC and non-OPEC members in Vienna, Azerbaijan also agreed to the decision to cut the daily crude oil output by 2 million barrels from November 2022, the country’s Energy Ministry told News.Az.

It should be noted that these new commitments of the participating countries of the Declaration of Cooperation were determined based on their quotas in August of the current year. The term of the agreement was extended until 31 December 2023.

According to the new decision, Azerbaijan's commitment to cuts is 33 thousand barrels per day.  Thus, the OPEC plus agreement envisages that starting from November 2022, the daily crude oil production in our country will be reduced from the level of August, i.e. 717 thousand barrels and maintained at 684 thousand barrels.

The next meeting of OPEC plus is scheduled for 4 December of the current year.