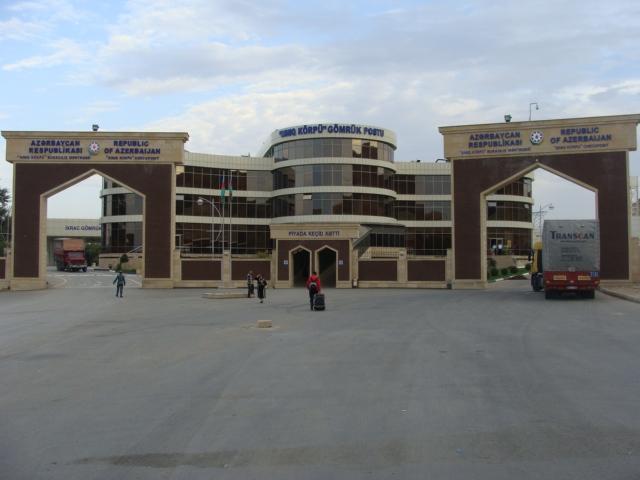 Naghiyev made the remark during a video conference entitled "Road to Recovery" and dedicated to the state of world tourism during the pandemic as well as to the plans of countries for the post-pandemic period.

The chairman added that the process of normalization of the tourism industry in Azerbaijan is planned in four stages. At the initial stage, it is envisaged to hold trainings, create a new online platform, change the foreign marketing strategy, promote domestic tourism and support the industry.

During the second stage, it is planned to restore domestic tourism, while during the third and fourth stages, it is expected to open the borders, first with neighboring countries and then with other countries.

The chairman reported about the support package for hotels,hotel-type facilities, travel agencies, tour operators, and catering facilities, which are considered as providing accommodation. As part of the program, a total of 19.7 million manat ($11.5 million) was allocated to taxpayers who applied for financial assistance until May 15.

The chairman also talked about the return of taxes paid by entrepreneurs in 2019, the exemption of medium and small businesses from 75 percent of tax revenues for 2020 and the provision of benefits for social payments and lending.

As many as 650 hotels and hotel-type facilities, more than 18,000 catering facilities and 4,402 travel agencies and tour operators benefited from the program, he said.

Naghiyev added that Azerbaijan is a safe tourism destination and Sanitation and Hygiene Methods and Norms (SAHMAN) program is being developed to strengthen this position.

The SAHMAN program is being prepared the State Tourism Agency and the Azerbaijan Tourism Bureau in order to ensure the effectiveness of compliance with the rules of sanitation and hygiene in the country's tourism industry.