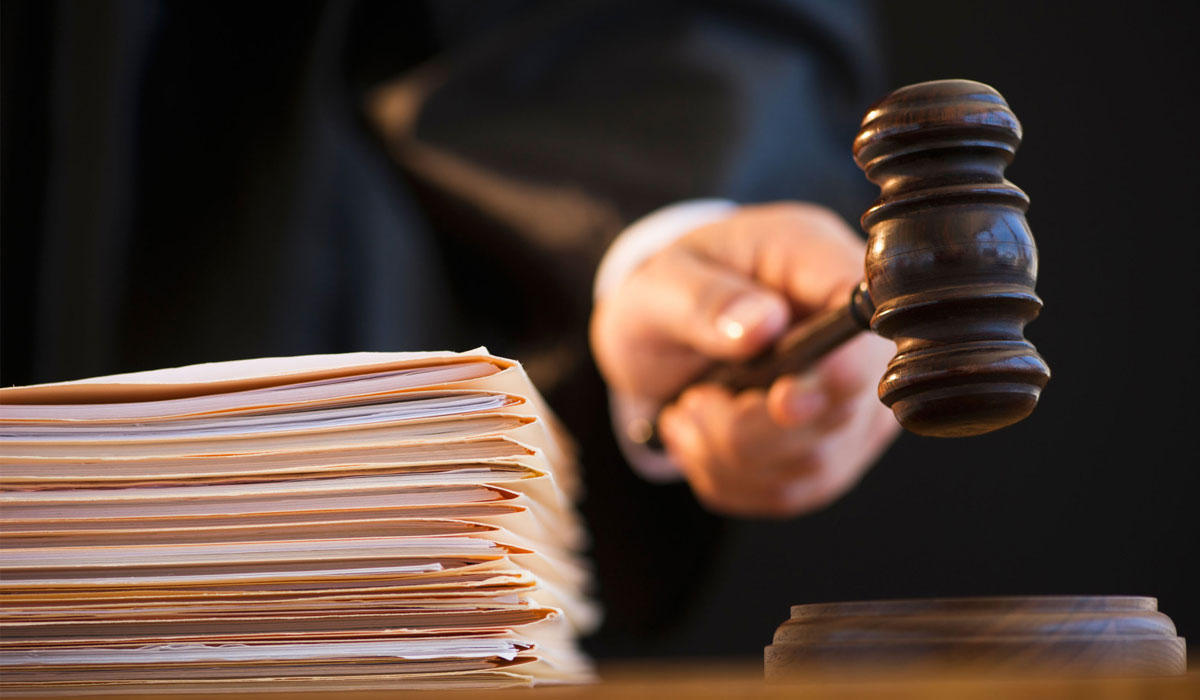 The criminal case against a group of 26 Armenians, accused of carrying out terrorist activities against Azerbaijan, was transferred to proceedings.

The criminal case was transferred to the proceedings of Faig Ganiyev and Azad Majidov who are judges of the Baku Court on Grave Crimes.

The members of these armed formations illegally crossed the state border of Azerbaijan on November 26-27, 2020 as an organized group, took up the combat positions in the forest and other areas in the northwestern part of the Hadrut settlement of Khojavend district.