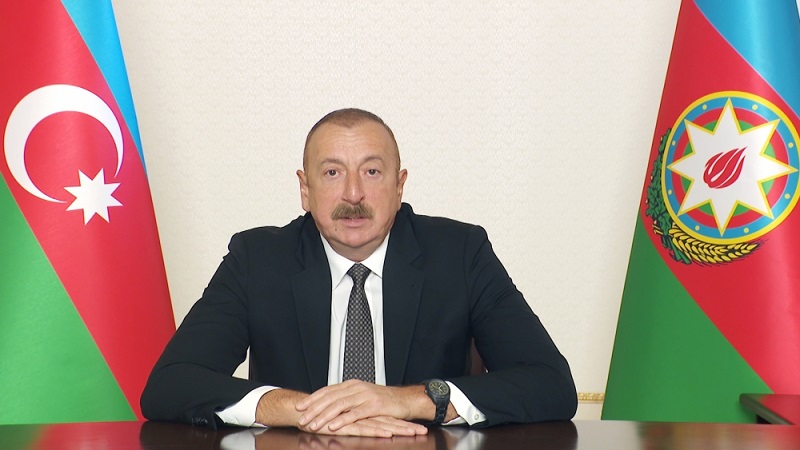 Azerbaijan is trying to eliminate injustice in the distribution of vaccines around the world, said President Ilham Aliyev as he received President of the 75th session of the United Nations General Assembly Volkan Bozkir.

The head of state recalled that Azerbaijan has launched several initiatives on COVID-19. “We held the Summit of the Turkic Council, the Non-Aligned Movement Summit and succeeded in holding a special session of the UN General Assembly on COVID. You have also provided great support,” he said.

President Aliyev noted that subsequent events showed that this is indeed one of the most important issues on the agenda now.

“Because vaccine nationalism and unfair distribution of vaccines is an issue on the world agenda today. Azerbaijan was one of the first countries to raise this issue. We are trying to eliminate this injustice today. At the same time, during the COVID pandemic we provided material and humanitarian assistance to more than 30 countries and are committed to continuing this activity,” he added.