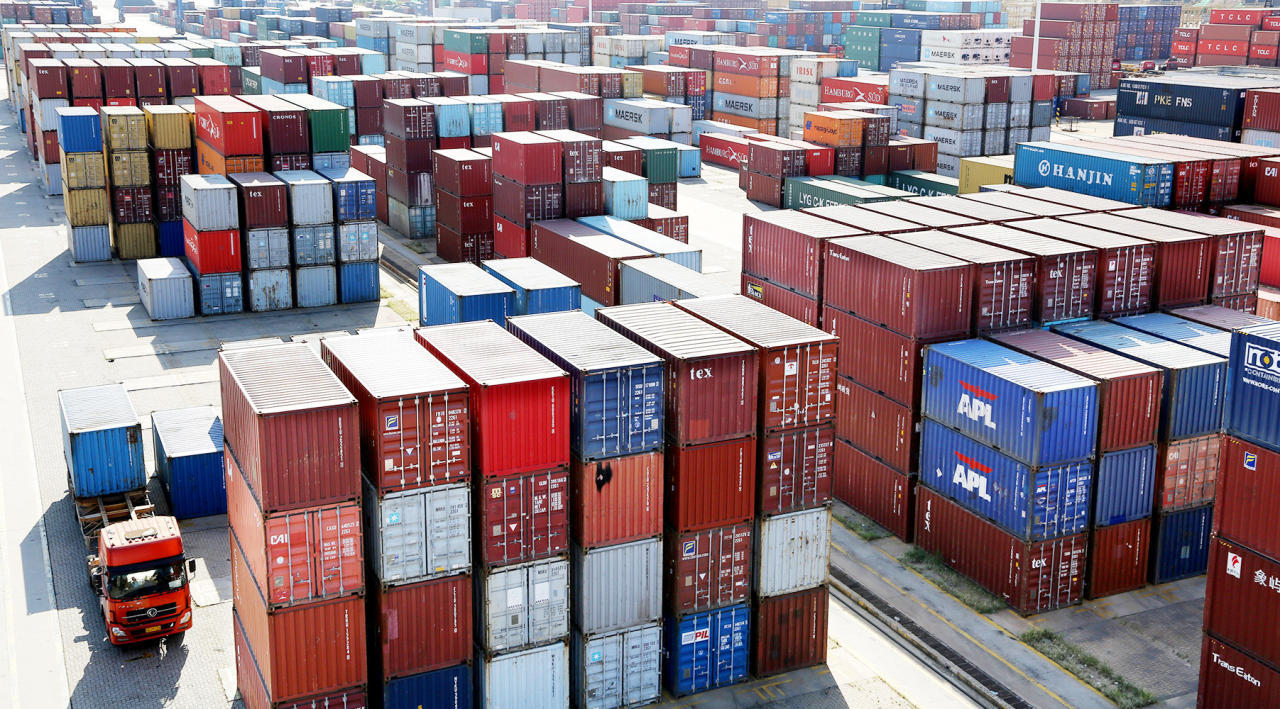 Speaking at the Azerbaijani-Turkish business forum in Baku on Tuesday, he underlined the need to increase trade between the two countries.

"Relations between Turkey and Azerbaijan have always been good, and after the liberation of the Azerbaijani lands, which had been under occupation for 30 years, bilateral ties have shifted to a different plane," he said.

“At present, Russia is in first place among importers to Azerbaijan, and Turkey is in second, but we aim to be in the first place. Azerbaijan occupies a favorable geographical position for cargo transportation in the Caspian Sea. The Alat port is being modernized, which is very important for export to Turkmenistan, Kazakhstan and Uzbekistan,” Safar said.

“Also, the opening of the Zangezur corridor is on the agenda. As a result of the implementation of this project, which will connect the main part of Azerbaijan with Nakhchivan and Turkey, we will witness serious progress in the transport and trade spheres. Currently, our trade turnover amounts to about $4 billion, and the goal is to bring this figure to $15 billion,” he added.