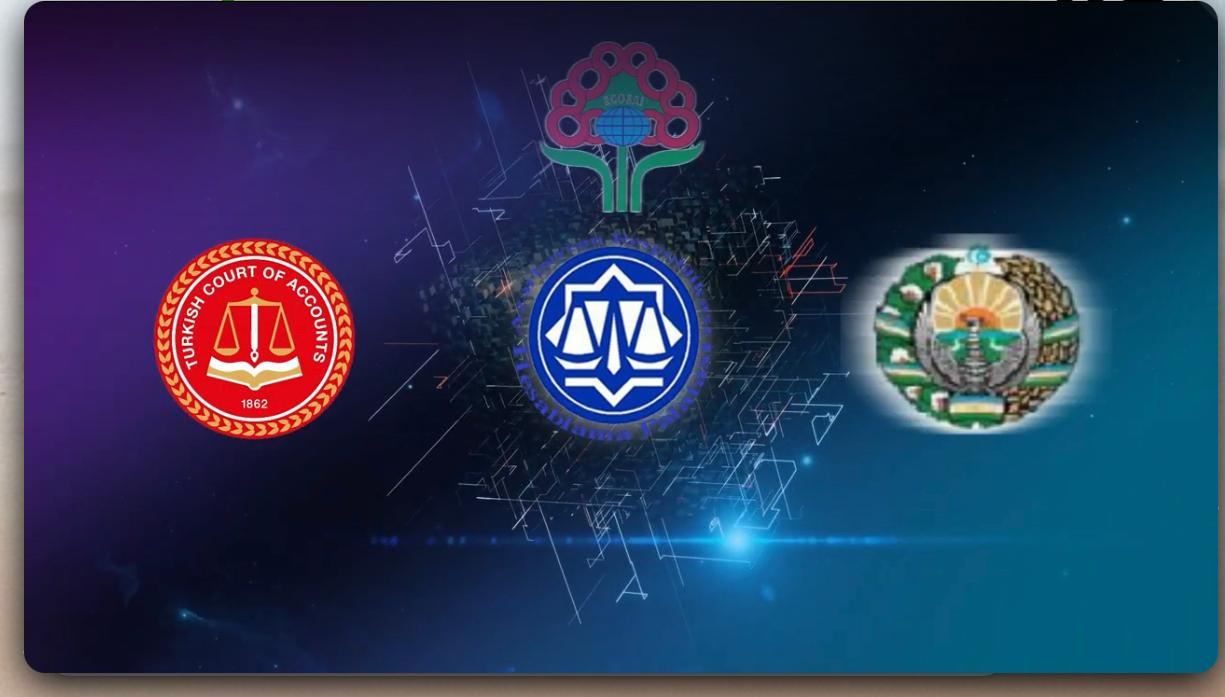 Azerbaijan, Turkey, and Uzbekistan are planning to sign a memorandum in the field of audit, according to the Chamber of Accounts of Azerbaijan.

During the meeting, the sides discussed issues of further development of cooperation between the Chambers of Accounts of the three countries within the Economic Co-operation Organization Supreme Audit Institutions (ECOSAI) and at the bilateral level, as well as the need for interaction in the direction of strengthening external state financial control.

TCA Chairman Seyit Ahmet Bas noted the importance of the current meeting from the point of view of discussing the further activities of the supreme audit organizations of the three countries.

In turn, Turabov spoke about the possibility of bringing cooperation to a new level through joint activities and stressed the need to sign a trilateral memorandum of understanding in the field of audit.

Turabov also noted the importance of studying methodological recommendations and manuals developed on the basis of international standards.

In the course of the meeting, Gulmammadov spoke about the latest events successfully carried out under the cooperation of the members of the Supreme Audit Institution in the organization of ECOSAI.