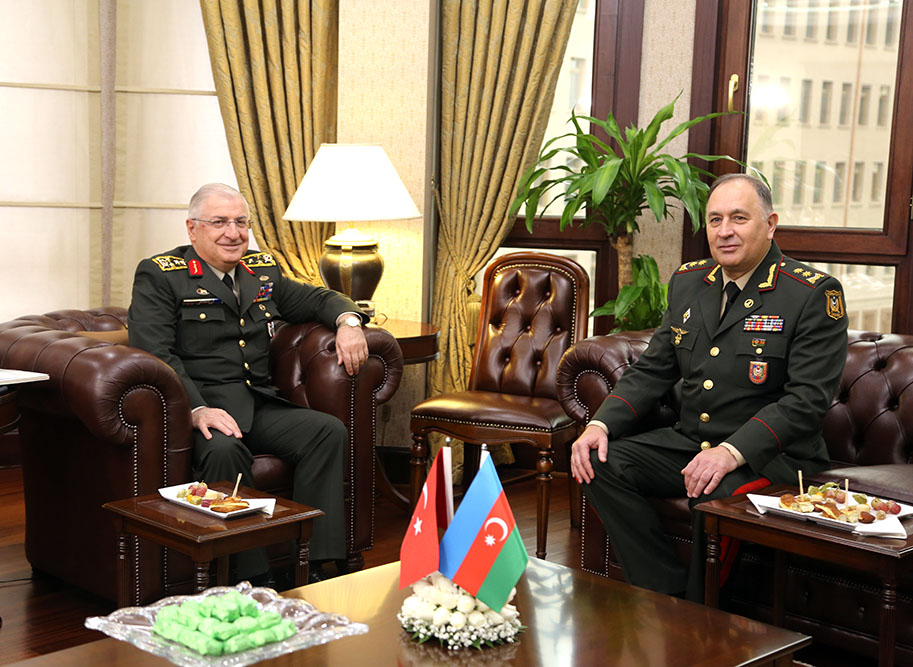 Veliyev is on a visit to Turkey to take part in the 11th meeting of the Azerbaijan-Turkey High-Level Military Dialogue.

During the meeting, the sides discussed the prospects for cooperation between Azerbaijan and Turkey in the military, military-technical, military-medical, military-educational and other fields, as well as the strengthening of friendly relations between the armies of the two countries, the Defense Ministry of Azerbaijan reports.