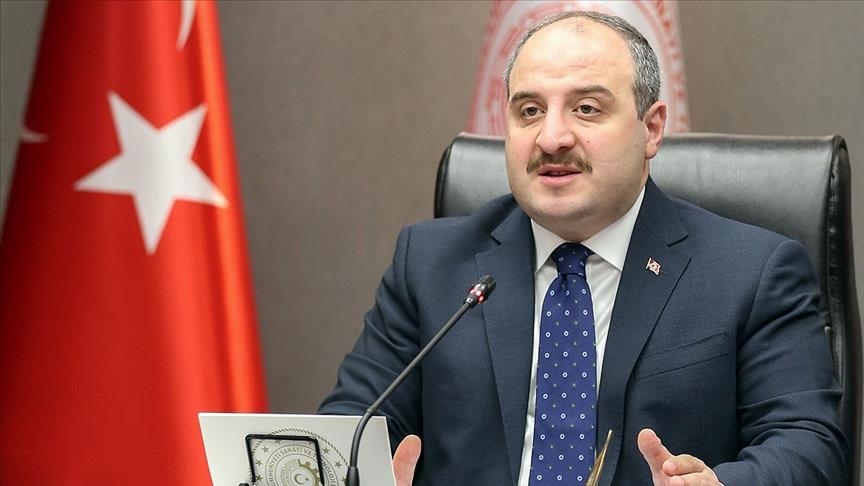 Turkey and Azerbaijan will cooperate in the field of space research, said Turkish Industry and Technology Minister Mustafa Varank.

According to the minister, an agreement on this has been reached between Ankara and Baku and is at the stage of signing.

Turkey will also cooperate in space research with Pakistan, he said.

On December 13, 2018, Turkish President Recep Tayyip Erdogan ratified the law on establishing the National Space Agency with headquarters in Ankara. The agency operates under the Ministry of Industry and Technology.

The project for the creation of the National Space Agency is the second largest in Turkey after the construction of a shipping canal in Istanbul.

The draft law on the establishment of the agency was submitted to the Turkish parliament in February 2017.

For the first time, the Turkish government announced the creation of the National Space Agency in January 2016.