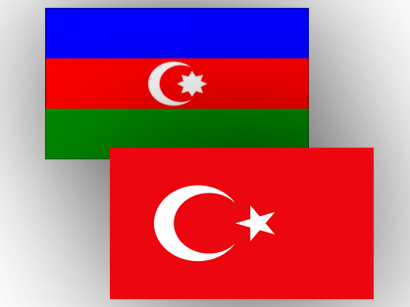 Azerbaijan and Turkey will sign an agreement on creating an electronic system for preliminary exchange of information on transit transportation by vehicles, the Azerbaijani State Customs Committee said July 17.

The signing will take place in Baku on July 19 as part of the trilateral meeting of the heads of the Azerbaijani, Georgian and Turkish customs bodies, Trend reports.

Georgian First Vice Prime Minister Dimitry Kumsishvili and Turkish Minister of Customs and Trade Bulent Tufenkci will arrive in Baku to participate in the meeting.

The sides will discuss the prospects for the development of customs cooperation as part of cargo transportation via the Baku-Tbilisi-Kars railway.

The final statement on strengthening of trilateral relations in the customs sphere will be adopted following the meeting.

On the eve of the meeting, the experts from the three countries will discuss various issues of customs cooperation.

Both countries are on the list of the main foreign economic partners of Azerbaijan.