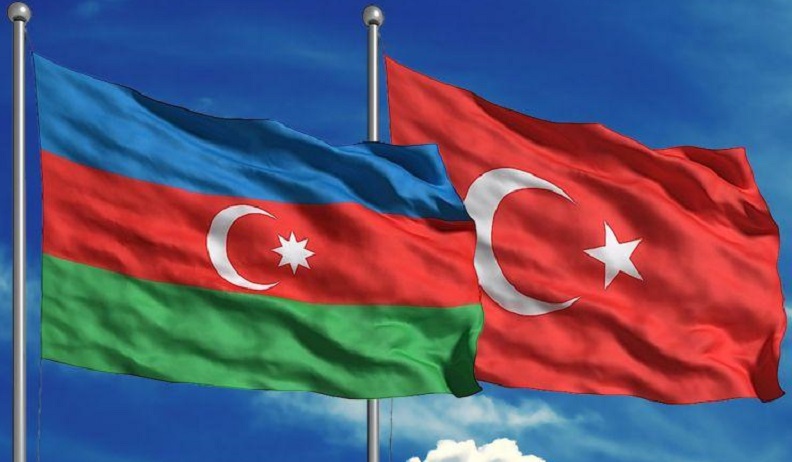 Turkey will host the 9th meeting of the Joint Intergovernmental Commission on Economic Cooperation between Azerbaijan and Turkey on February 19, according to the Turkish media.

The Azerbaijani side during the meeting will be represented by a delegation led by Azerbaijani Prime Minister Ali Asadov.

During the visit, Asadov is expected to meet with President of Turkey Recep Tayyip Erdogan.

During the meeting of the Commission, Asadov and Turkish Vice President Fuat Oktay will take part in a general meeting of the Turkish-Azerbaijan Working Forum with the participation of 150 representatives of the private sector from both countries.

The countries are expected to sign trade agreements in the public and private sectors totaling more than $100 million, the Turkish media reports.