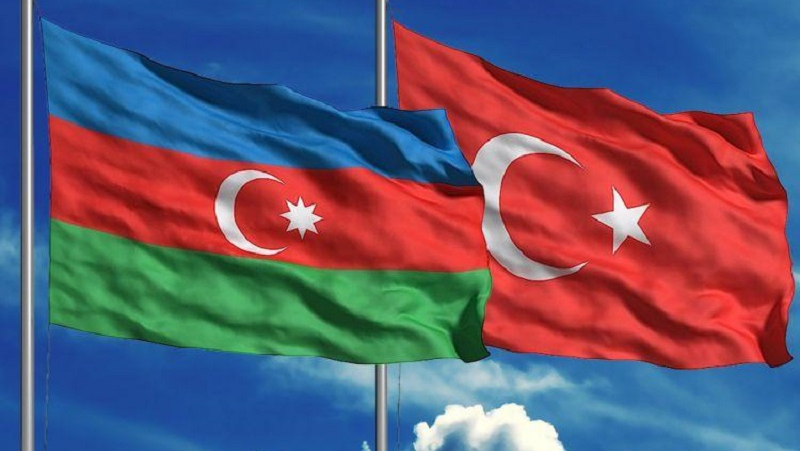 Representatives of Azerbaijan's Economy Ministry and a Turkish delegation discussed prospects for the further development of economic cooperation.

During the meeting with Turkiye's Deputy Minister for Environment, Urban Planning and Climate Change - Chairman of the Union of Turkic World Engineers and Architects Mucahit Demirtas, Azerbaijan’s Deputy Minister of Economy Elnur Aliyev noted the measures taken in Azerbaijan to support and develop the economy, and stimulate businesses.

Speaking about the restoration work carried out on Azerbaijani lands liberated from the Armenian occupation, Aliyev emphasized the active participation of Turkish companies in the projects being implemented there.

According to Demirtas, the active participation of Turkish companies in architectural and urban planning projects will contribute to the creation of new enterprises and jobs.

The parties also discussed the possibilities of cooperation with the Union of Turkic World Engineers and Architects in reconstruction projects in Karabakh.