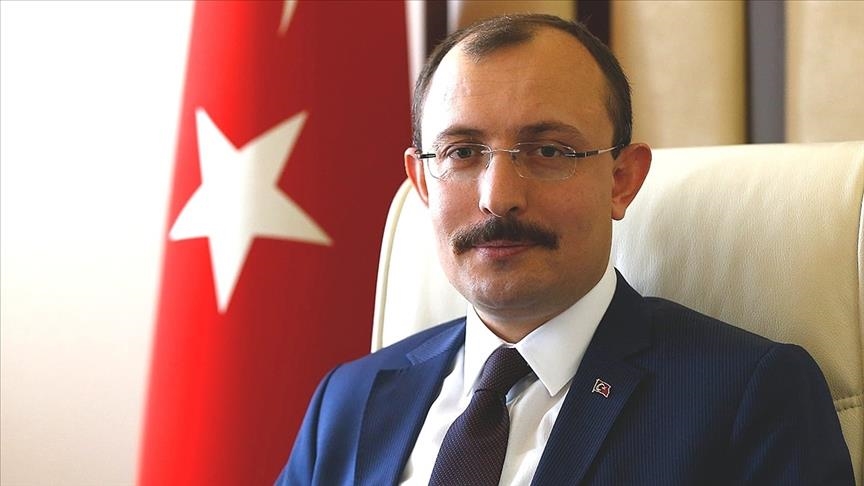 He was speaking at the first trilateral meeting of the ministers of foreign affairs, trade, economy and transport of Türkiye, Azerbaijan and Uzbekistan in Tashkent, News.Az reports citing Turkish media.

The minister noted that Türkiye, for its part, acts as a bridge for Azerbaijan and Uzbekistan's trade with Europe, the Middle East and Africa.

Mus stressed that Türkiye is at the final stage in the implementation of the simplified customs frontier with Azerbaijan.

“We have begun technical infrastructure efforts to initiate a pilot application. We would like to establish a simplified customs frontier with Uzbekistan,” he added.