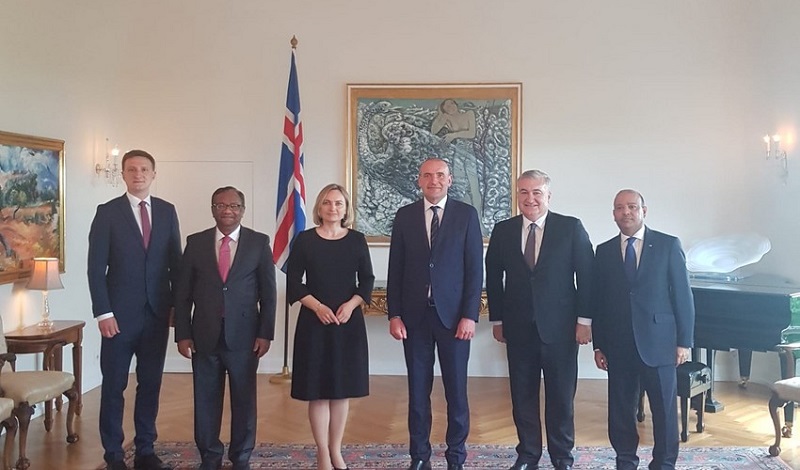 Azerbaijan’s Ambassador to Iceland Elin Suleymanov presented his credentials to President of Iceland Guðni Jóhannesson, the Embassy of Azerbaijan in the UK told News.Az.

Suleymanov said he is honored to be accredited by Azerbaijan as ambassador to Iceland, pledging every effort to deepen and strengthen relations between the two countries.

The parties hailed the current level of relations between Azerbaijan and Iceland and discussed prospects for the further expansion of bilateral ties.

During the visit to Iceland, representatives of the Azerbaijani Embassy exchanged views with senior officials of the Icelandic Foreign Ministry on bilateral relations, the situation in the region, the strategy of the Azerbaijani leadership aimed at restoring lasting peace and sustainable development of the entire region, as well as energy security in Europe. 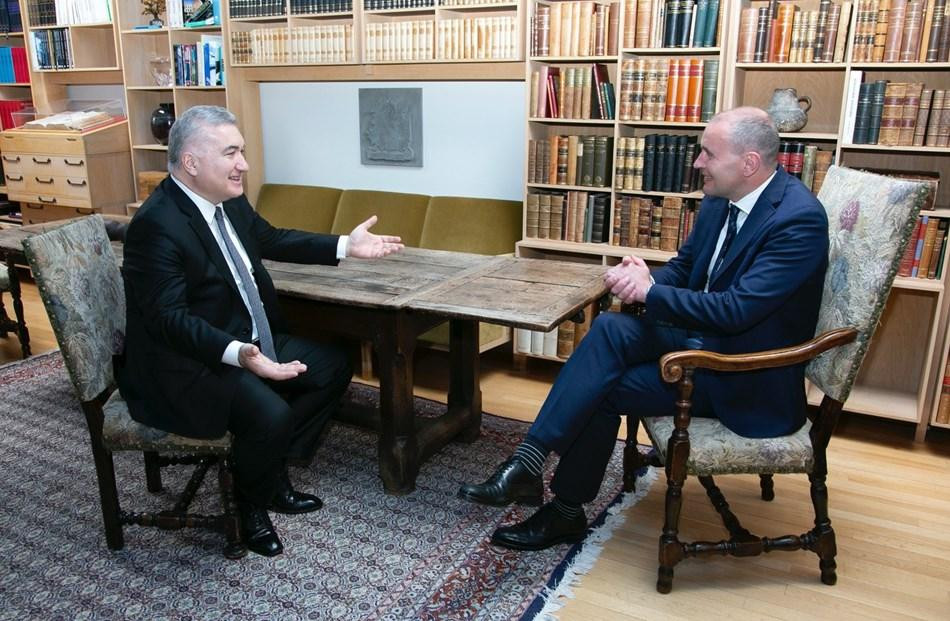 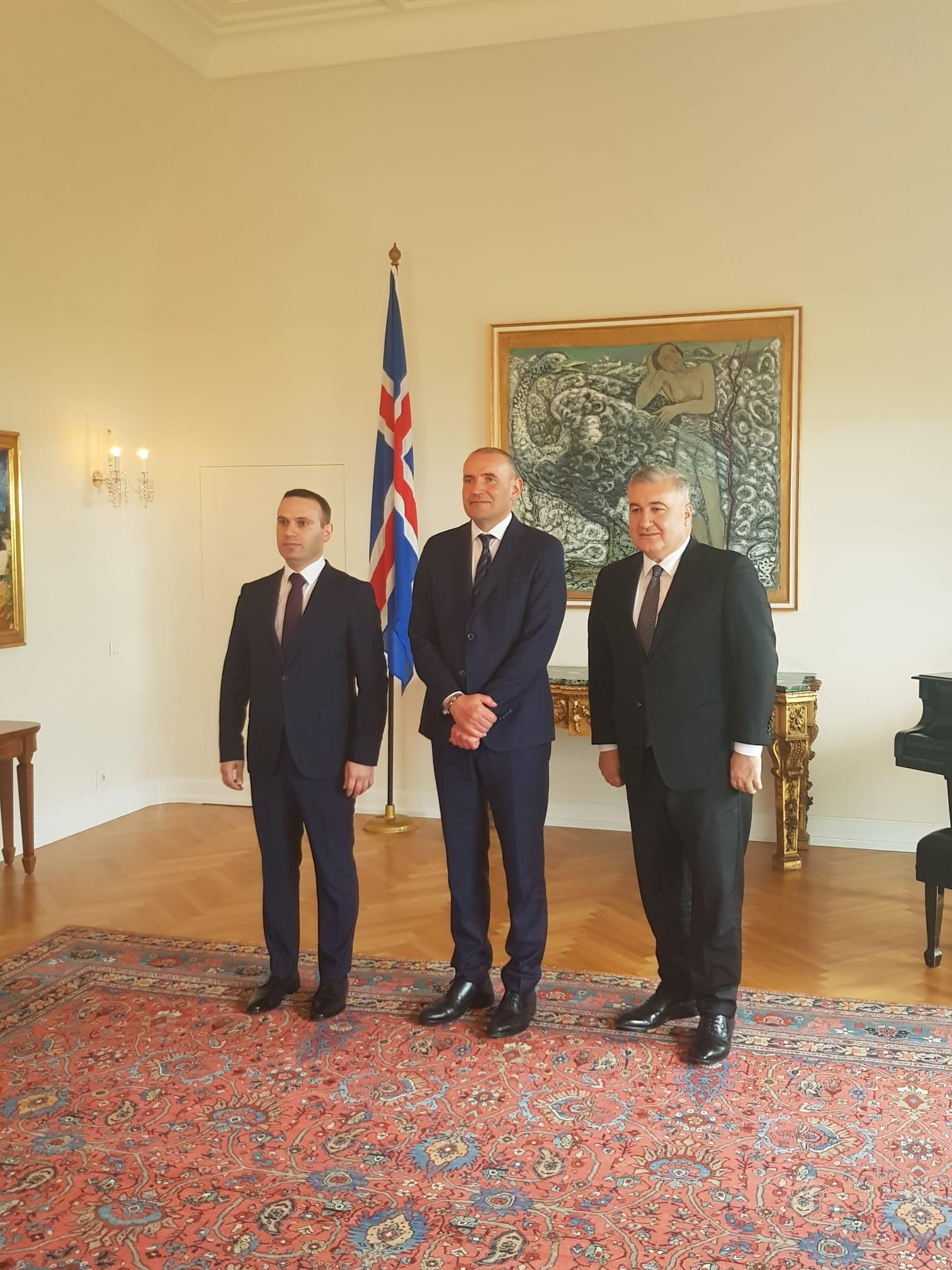