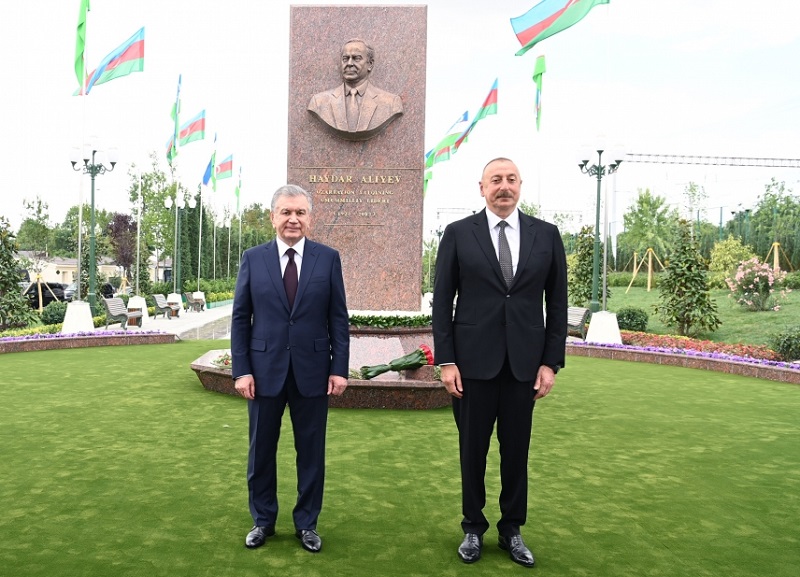 The Heydar Aliyev Square has today been inaugurated in Tashkent.

The square is located in the Mirabad district of the capital, in an area populated by Azerbaijanis. The surrounding buildings have been renovated. The square has been completely reconstructed, a green area has been laid out and all conditions have been created for local residents to have a rest.

A large memorial of great leader Heydar Aliyev has been erected in the central part of the square.

Located on a street named after national leader Heydar Aliyev, the square will be one of the most popular places for recreation of local residents and visitors.

The heads of state inaugurated the memorial complex. 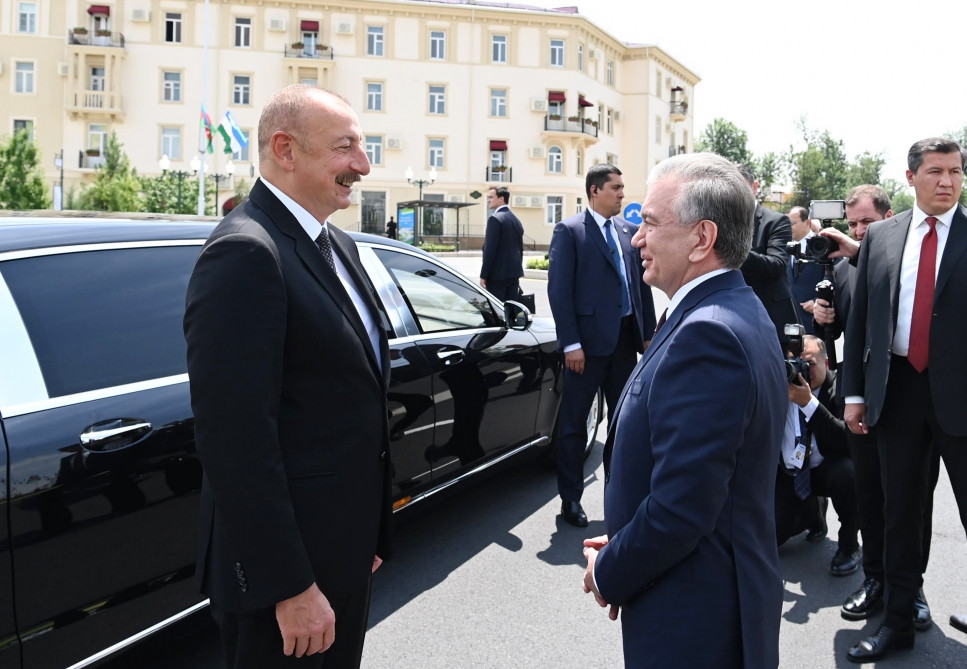 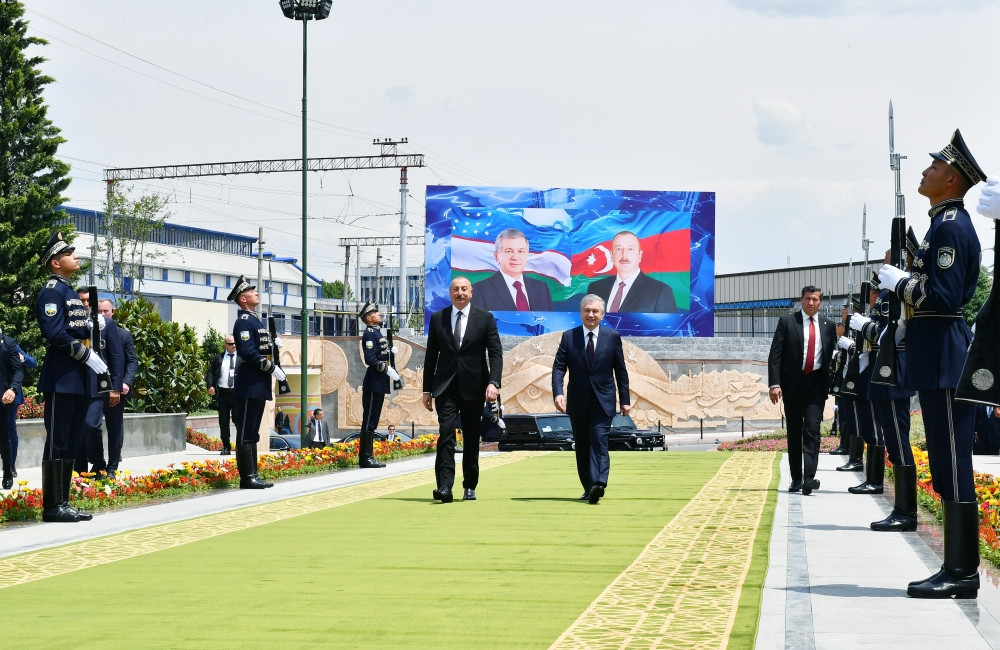 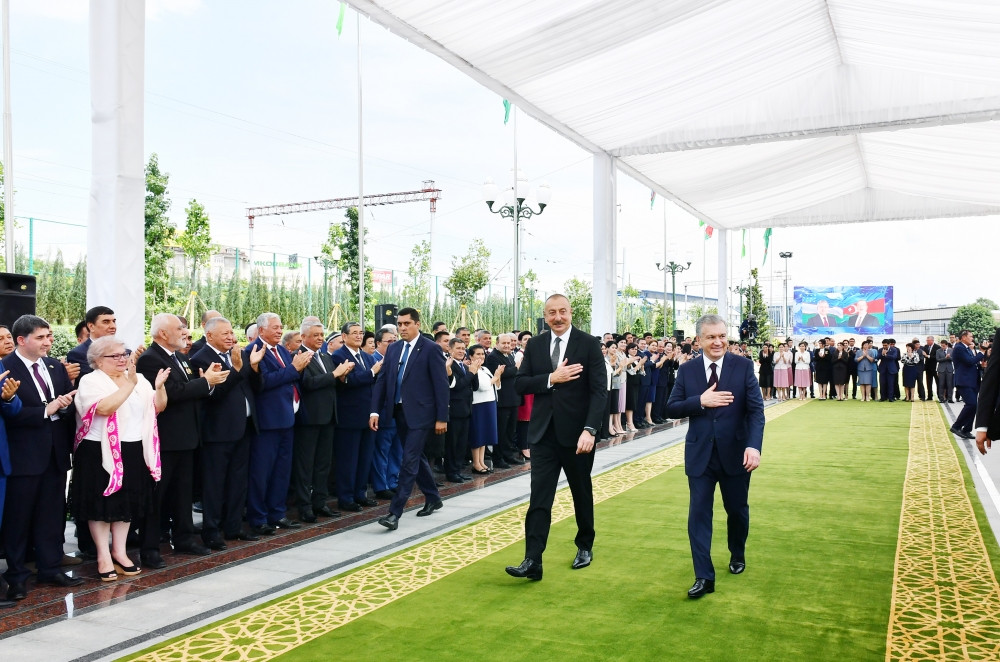 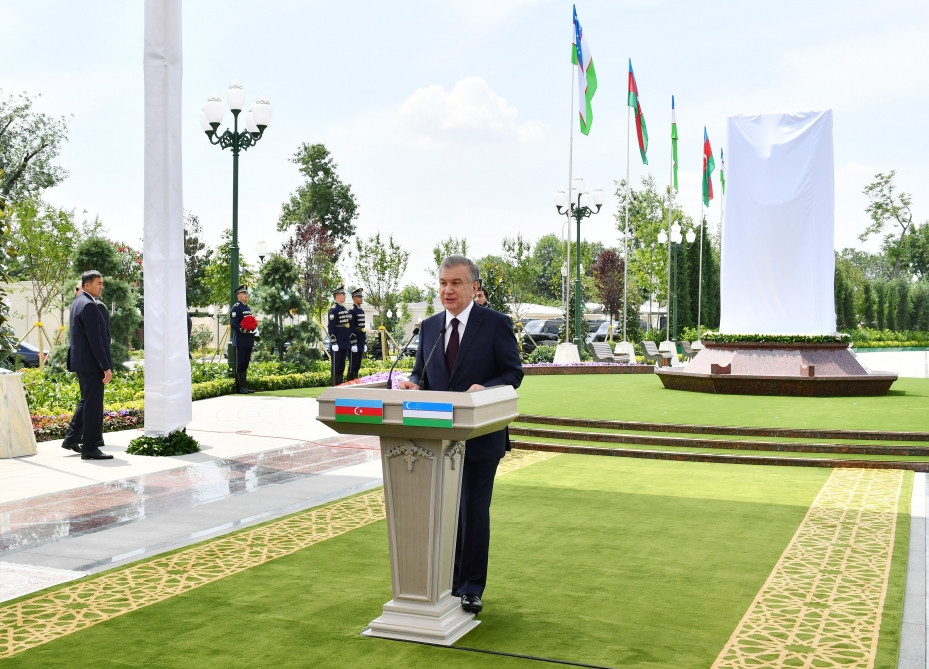 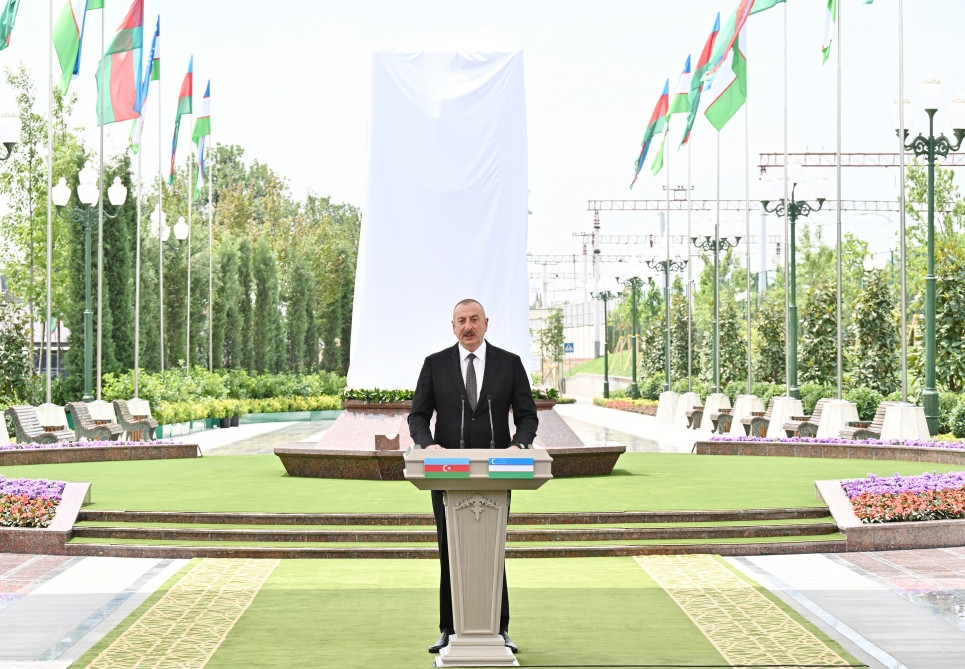 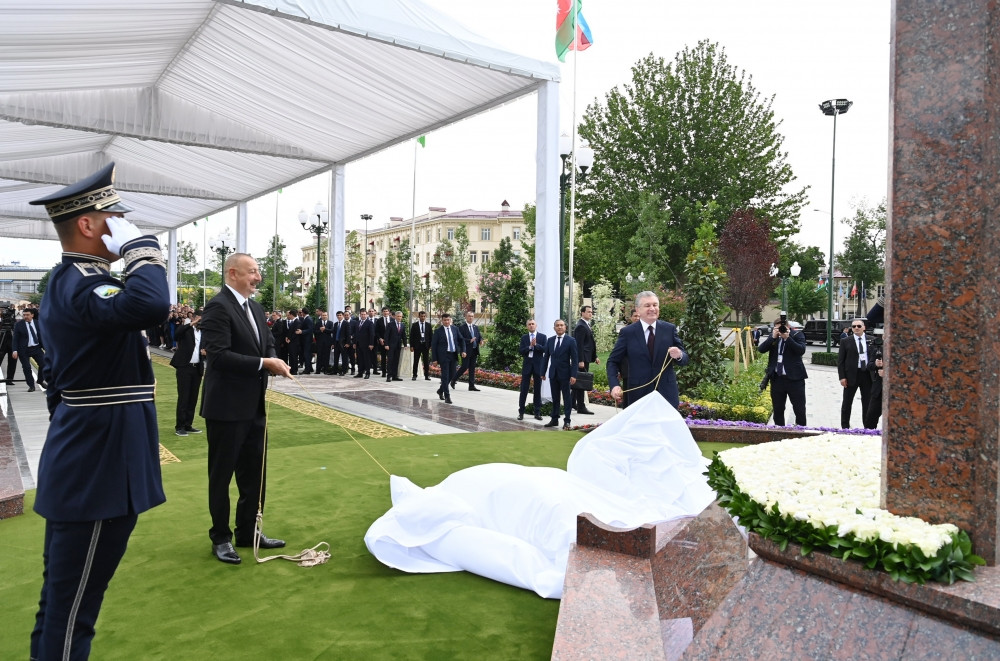 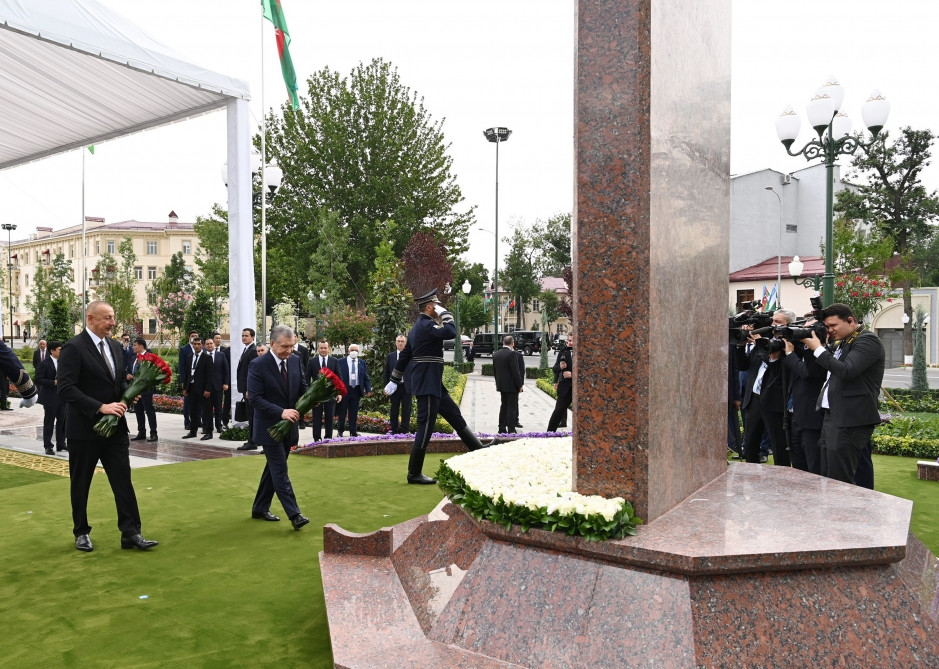