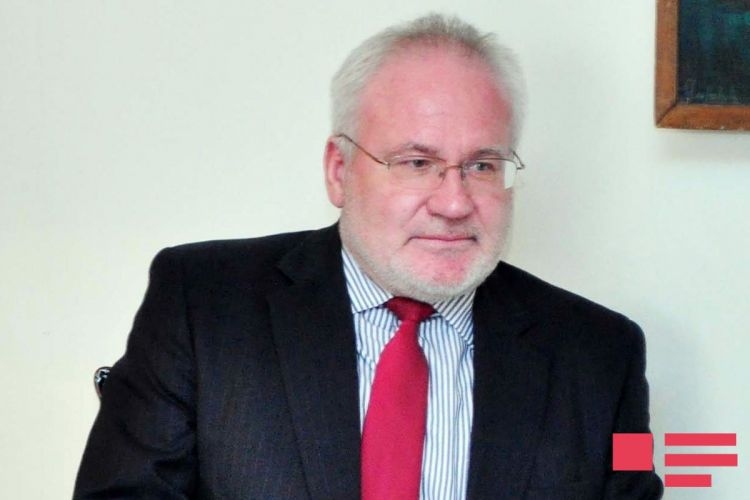 Сo-chairs plan to hold separate consultations with both of the Azerbaijani and Armenian foreign ministers.

He said the co-chairs plan to hold separate consultations with both of the Azerbaijani and Armenian foreign ministers during the conference.

“In case the ministers show interest, we will organize their meeting,” Popov added.

The co-chair noted that the Nagorno-Karabakh peace efforts in the Russia-Azerbaijan-Armenia format are ongoing in line with last year’s Saint Petersburg agreement.

“The Nagorno-Karabakh conflict has been recently discussed by Russian Foreign Minister Sergey Lavrov with Edward Nalbandyan and then with Elmar Mammadyarov. If necessary, the opportunity to hold a trilateral meeting may arise,” Popov added. .

Azerbaijani FM Elmar Mammadyarov earlier said he will have a meeting with the OSCE Minsk Group co-chairs on the sidelines of the Munich Security Conference.