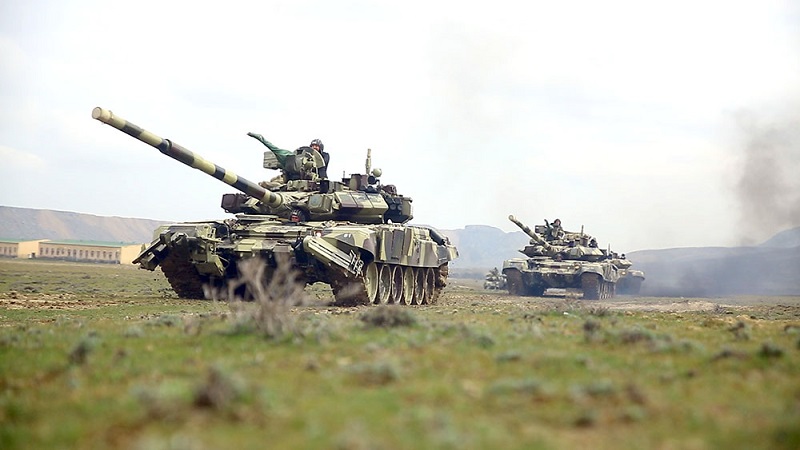 The Azerbaijani Army has completed its Operational-Tactical Exercises, conducted in accordance with the plan approved by President, Supreme Commander-in-Chief of the Armed Forces Ilham Aliyev, the Defense Ministry told News.Az.

In the course of the exercises held in a mountain-wooded area with difficult terrain, the main attention considering the combat experience gained during the Patriotic War was focused on increasing the level of professionalism of personnel and military command and control bodies, use of combat vehicle, and other military equipment, as well as fulfilling training and combat missions to fight against terrorist detachments (groups) and illegal armed formations, and to conduct counter-terrorism operations.

During the exercises conducted in difficult conditions, the tasks of organizing the interoperability of various types of troops were accomplished successfully. Special attention was paid to improving the skills of troops command and control, as well as to combat, moral-psychological and logistic support.

According to the exercise leadership's evaluation, the troops fully achieved their goals. The military personnel has gained practical experience in the conduct of combat operations, and also demonstrated high field training.