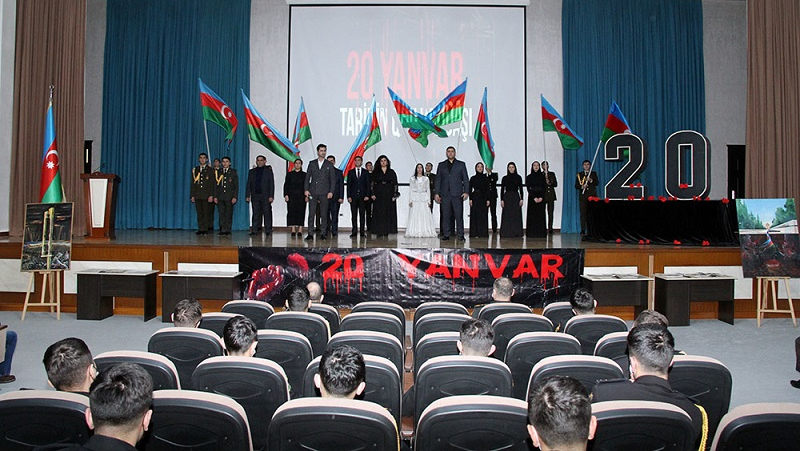 In accordance with the plan approved by Azerbaijan’s defense minister, on the occasion of the 32nd anniversary of the January 20 tragedy, the Azerbaijan Army held a series of events to promote patriotism, morale and fighting spirit, the Defense Ministry told News.Az.

As part of the event, servicemen visited the Alleys of Shehids (Martyrs), as well as monuments to the victims of the tragedy, and commemorative ceremonies were held in military units, institutions and organizations on the occasion of the anniversary of the January 20 tragedy.

The memory of martyrs was honored with observing a minute of silence in the Azerbaijan Army. 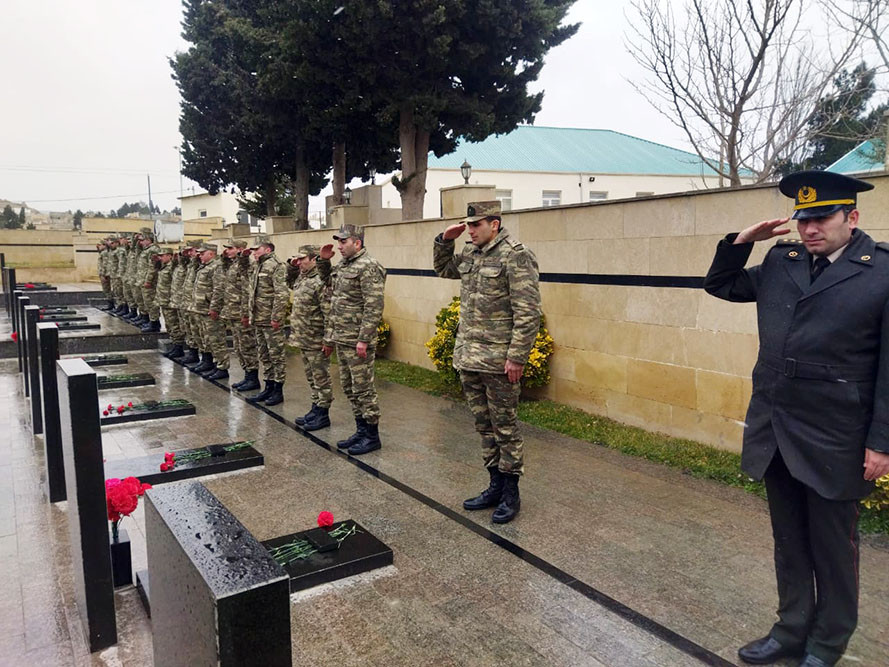 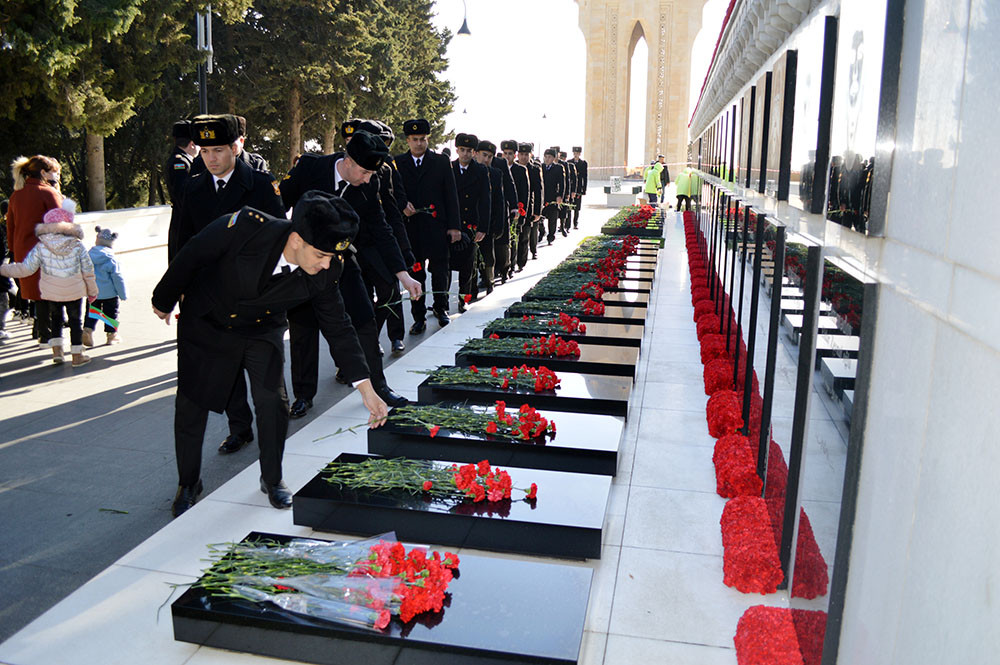 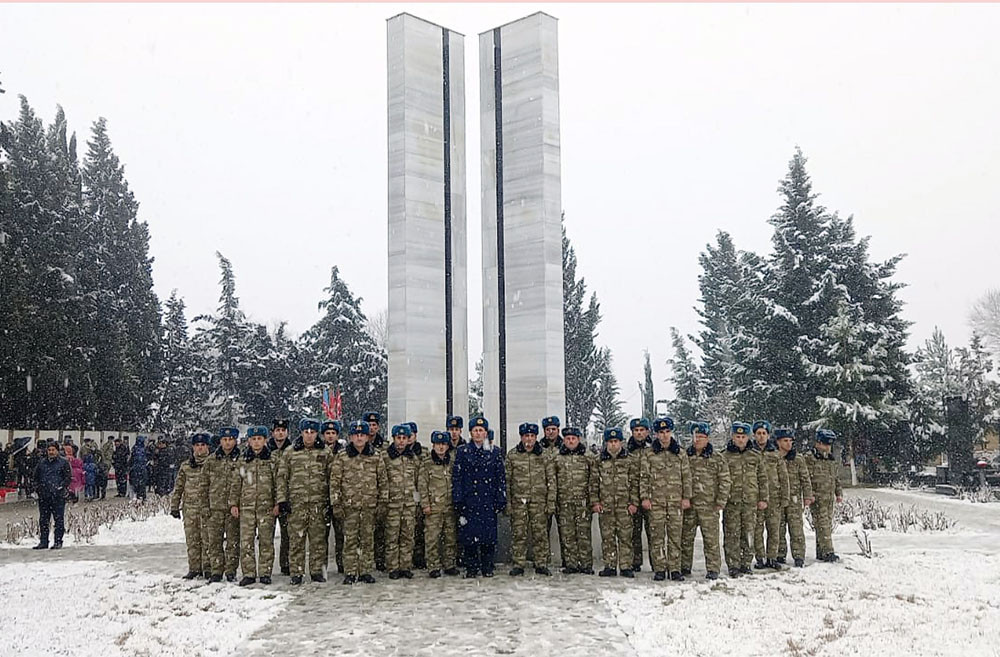