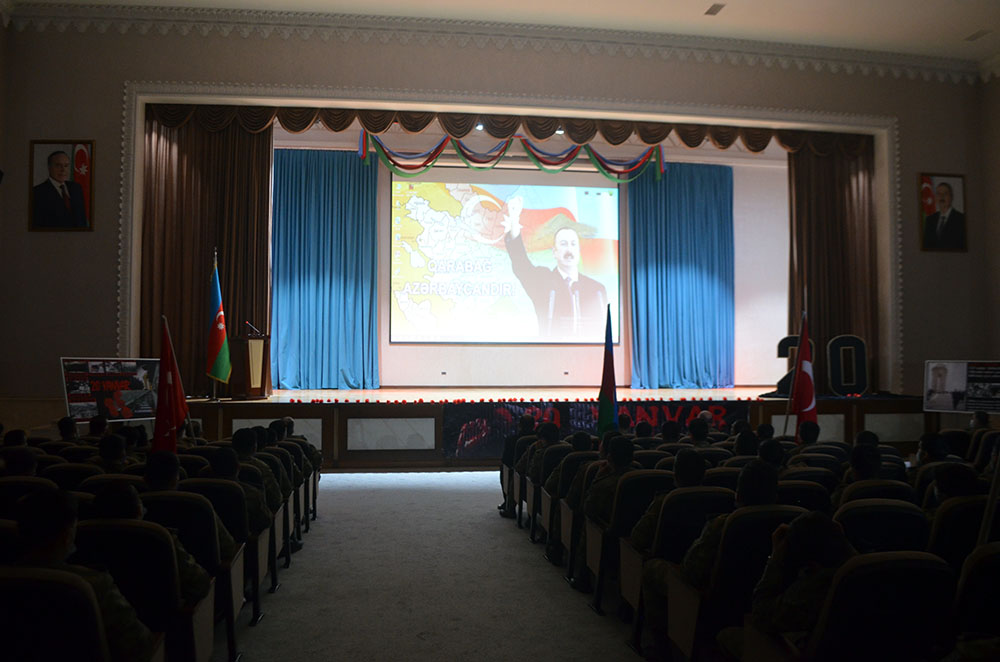 In accordance with the plan approved by Azerbaijan’s defense ministry, the Azerbaijani Army held several events to commemorate the 31st anniversary of the January 20 tragedy, the Defense Ministry said.

As part of the events, servicemen visited the Alleys of Shehids (Martyrs). The military units, institutions, and organizations of the Defense Ministry organized commemoration ceremonies on the occasion of the anniversary of the January 20th tragedy. 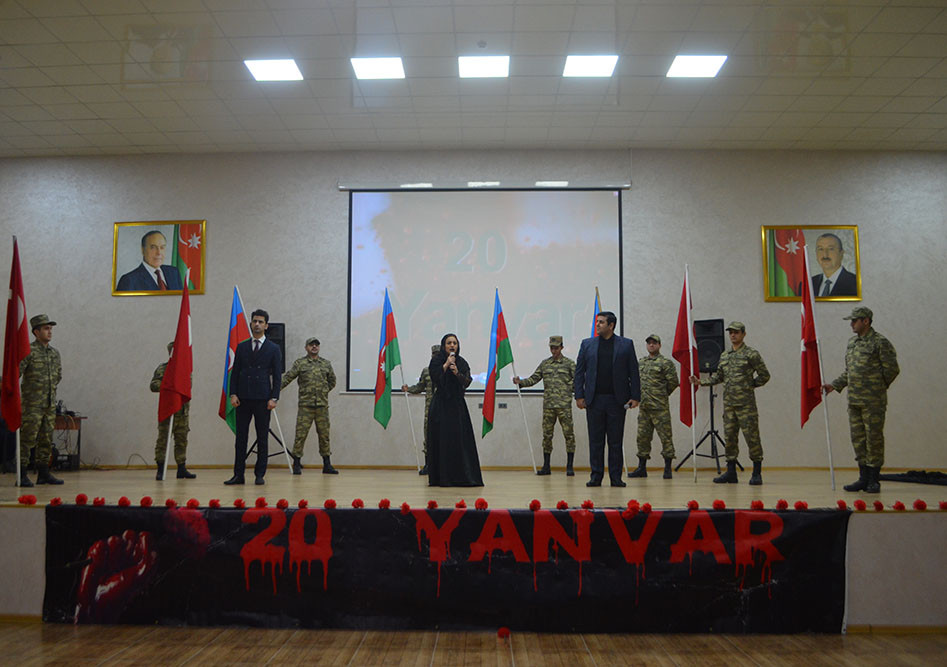 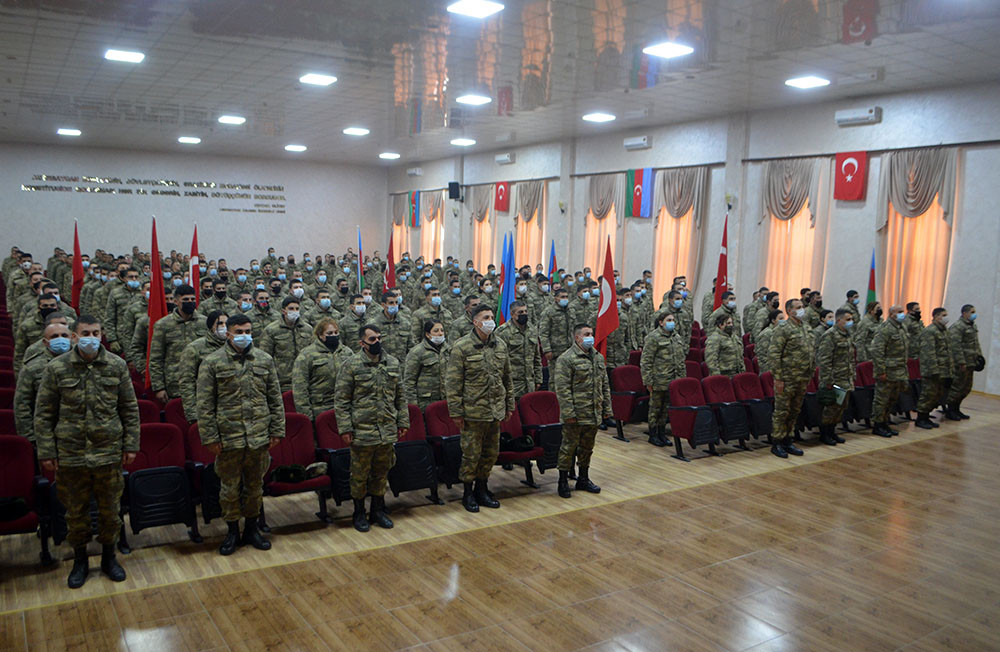 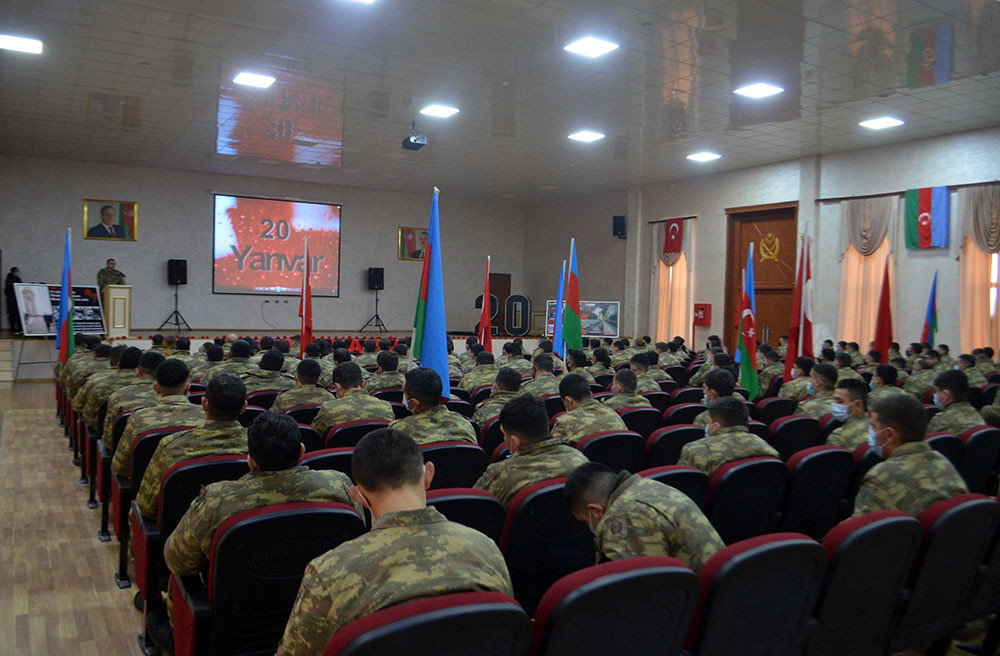 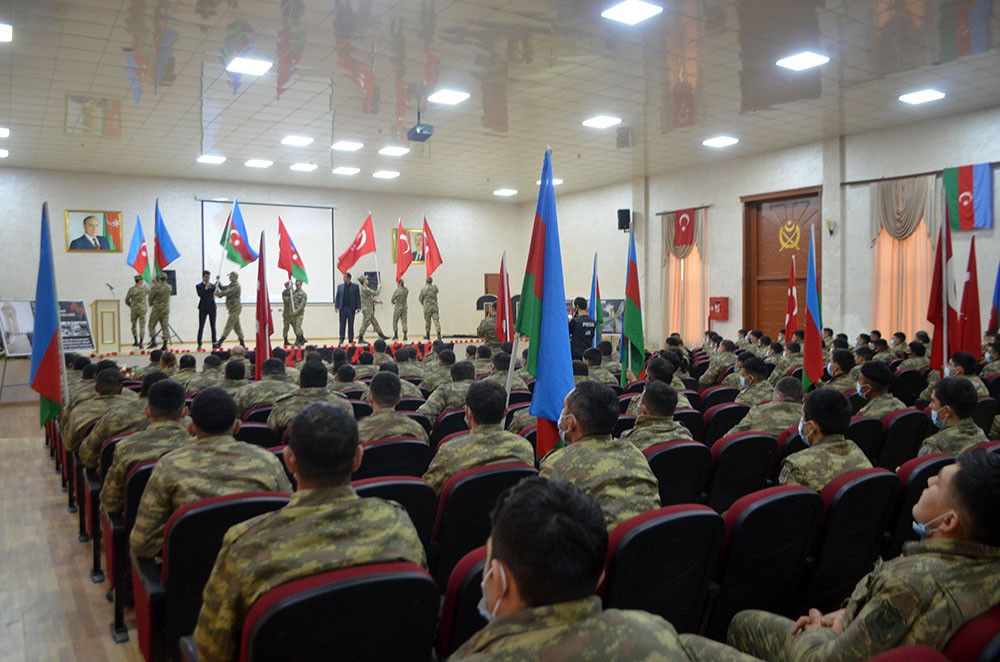 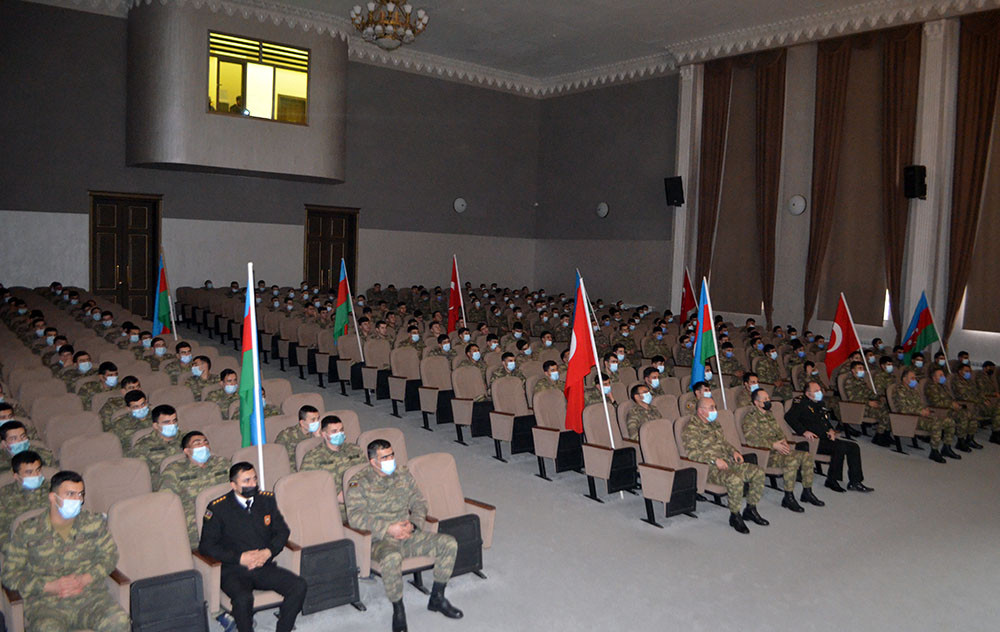 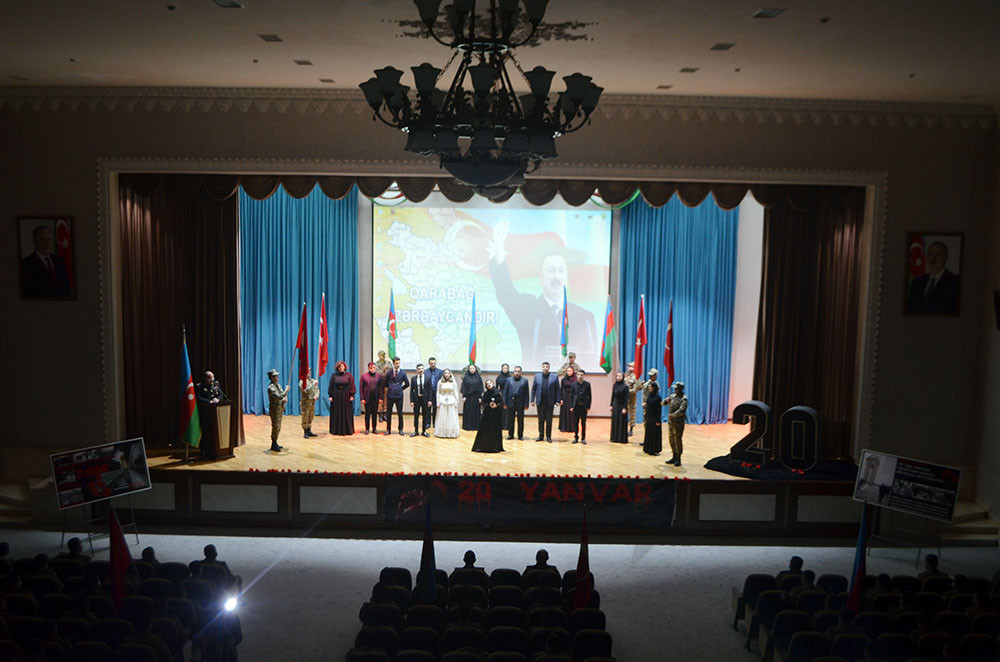 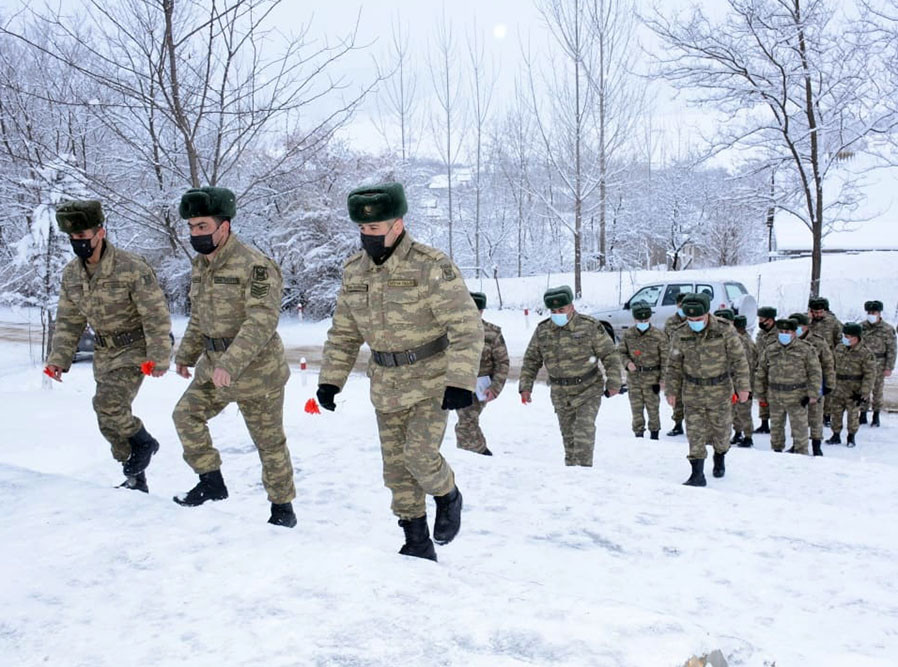 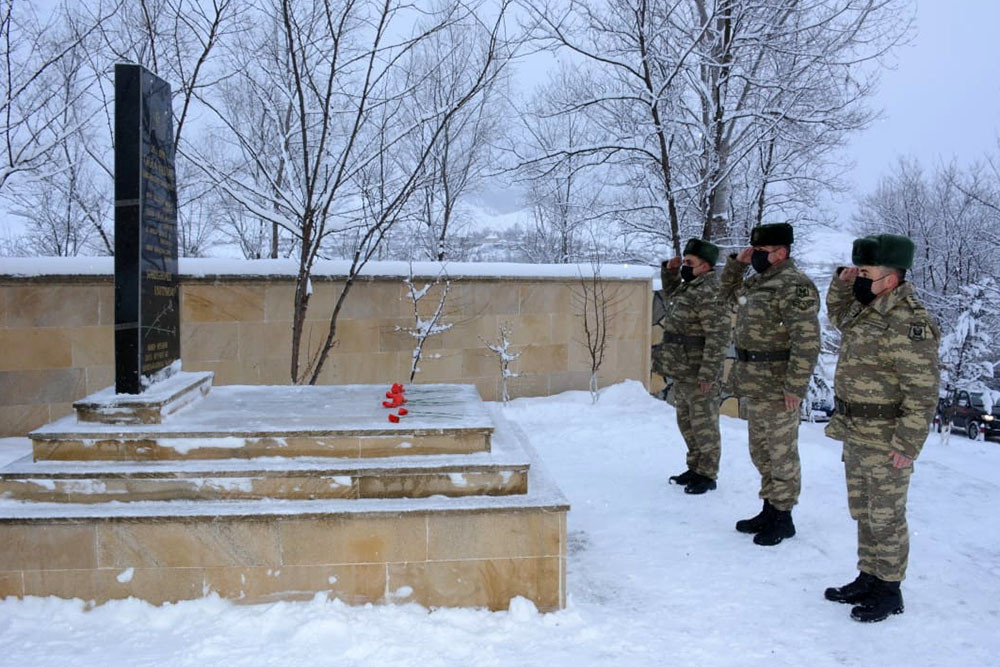 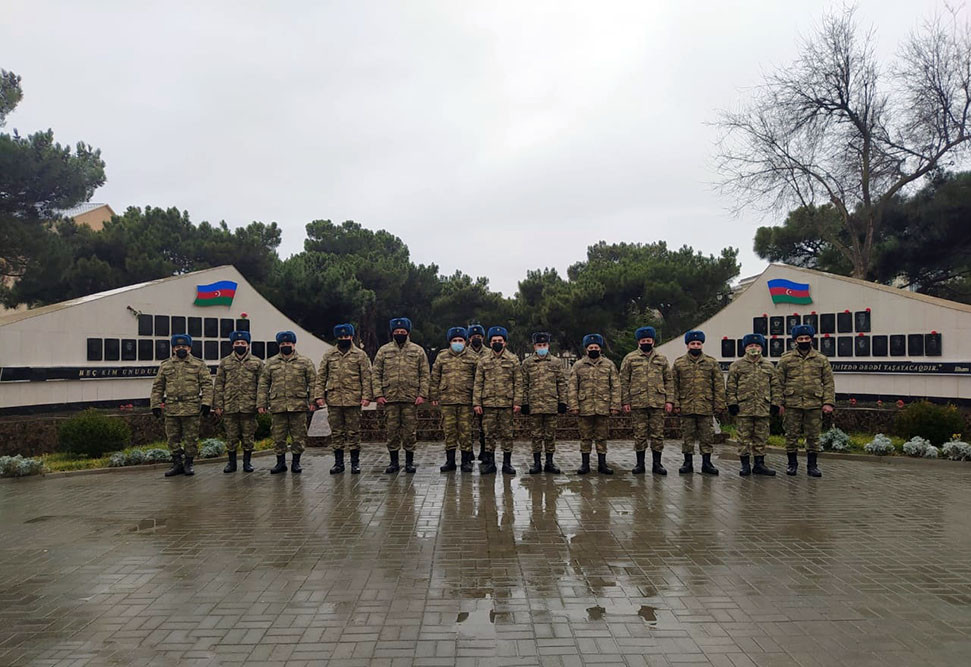