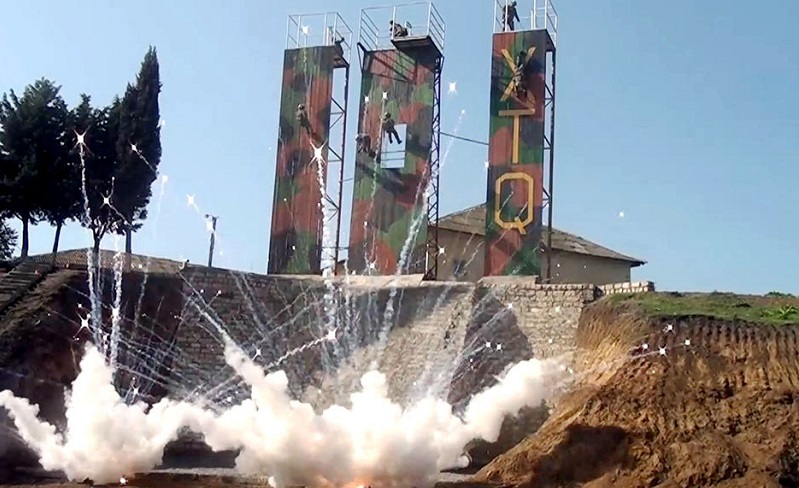 The tasks of the next stage of the exercises held with the involvement of the Special Forces military units of the Azerbaijani Army were accomplished, the country's Defense Ministry told News.Az.

The Special Forces fulfilled various reconnaissance tasks and conducted special operations in the depths of an imaginary enemy.

Activities on taking control of the designated frontiers and points were carried out with the support of aircraft and artillery pieces, as well as attack drones.

In accordance with the plan, an inspection of the special training continues in parallel, as well as the level of professionalism of servicemen in fulfilling combat tasks and overcoming a complex system of obstacles in a high mountainous and wooded area is being checked.

Exercises of the Special Forces continue. 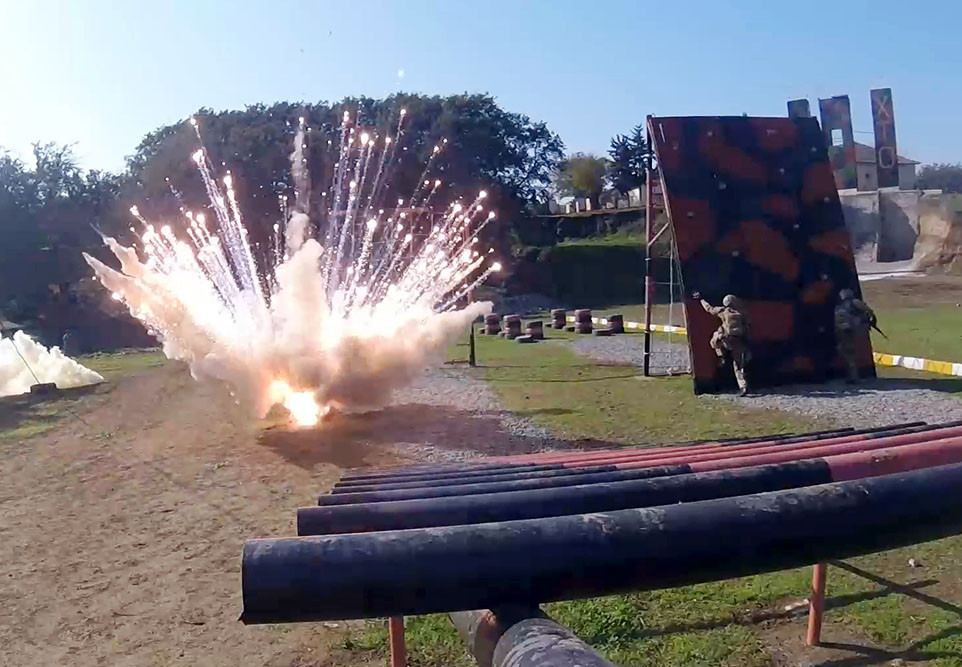 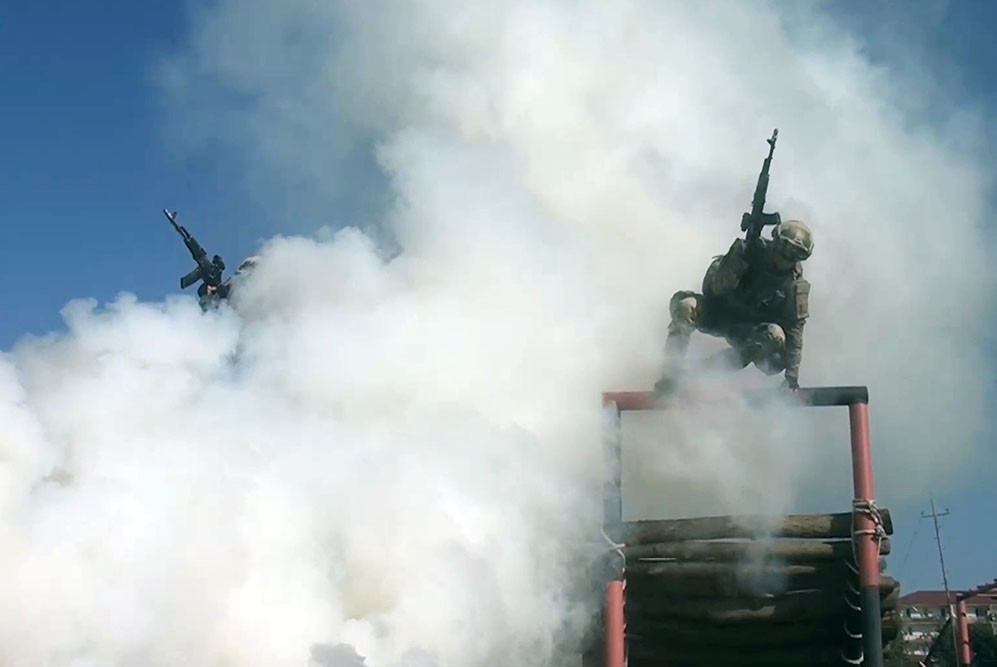