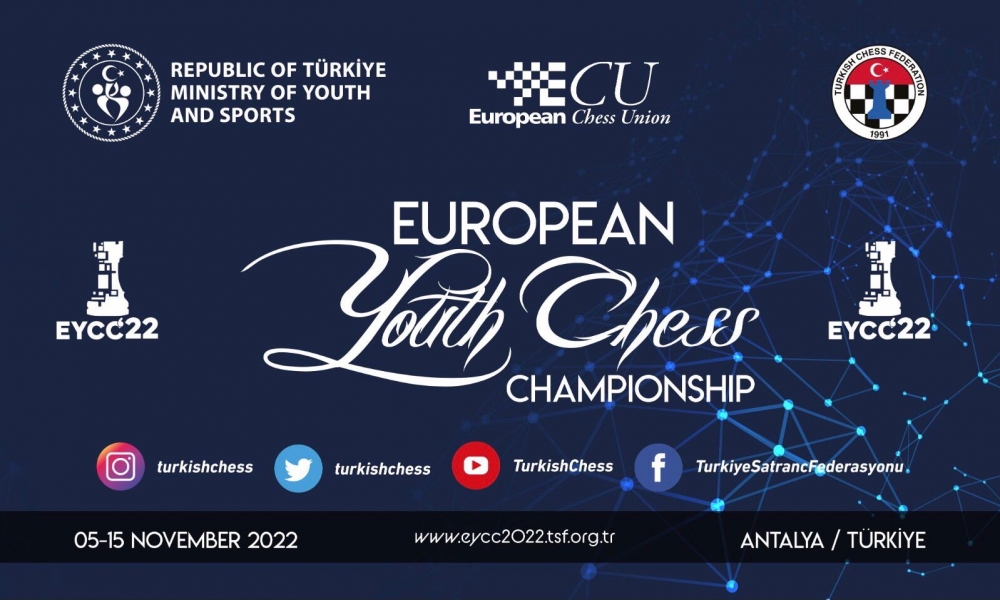 Azerbaijani chess players will test their strength at the European Youth Chess Championship to be held in Antalya, Tükiye on November 6-15, News.Az reports.

Azerbaijan`s hopes will be pinned on 39 chess players.

The Swiss system event will feature 9 rounds, with time control of 90 minutes for 40 moves plus 30 minutes for the rest of the game with an increment of 30 seconds per move, starting from move one.

The tournament will bring together about 1000 players from 46 countries.