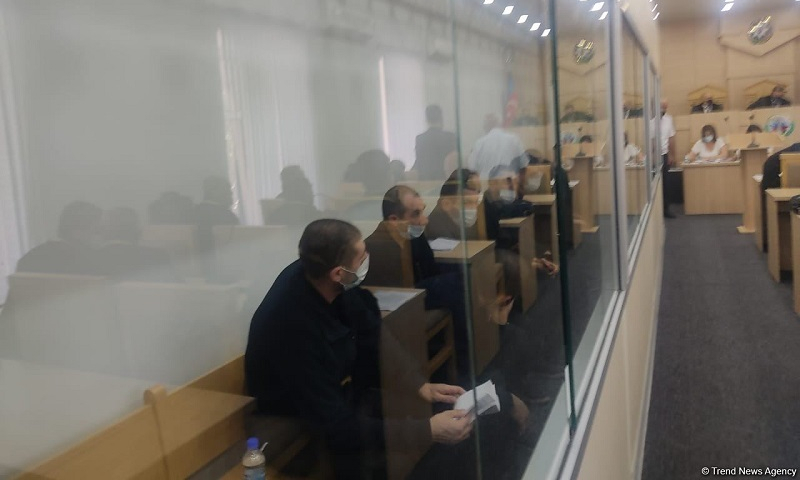 The Baku Court on Grave Crimes rescheduled the trial of 13 members of the terrorist armed group consisting of Armenian citizens to July 1.

The trial will be chaired by Judge Azad Majidov.

The members of these armed formations illegally crossed the state border of Azerbaijan on the night of November 26 through 27, 2020 as an organized group, took up the combat positions in the forest and other areas in the northwestern part of the Hadrut settlement of Khojavand district.