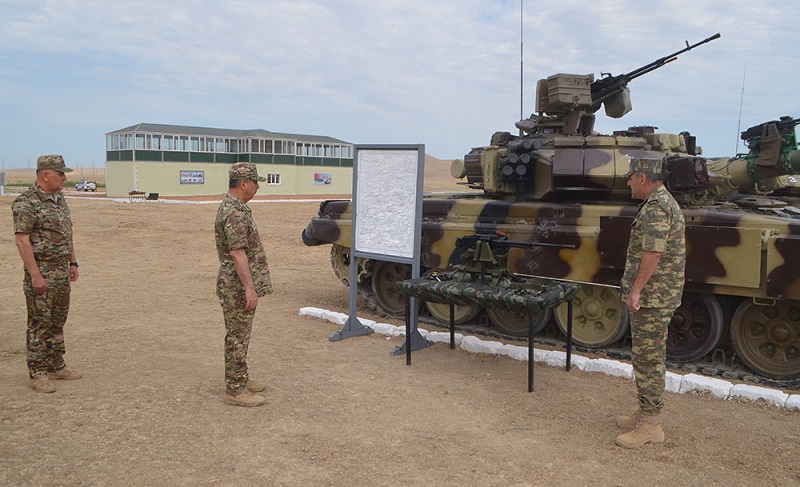 Azerbaijan’s Defense Minister, Colonel General Zakir Hasanov and the ministry’s leadership visited one of the combined-arms ranges to inquire about the progress of the Officers Advanced Professional Training and Improvement Courses.

The minister was reported that special attention is paid to the classes on the use of the latest technology in the educational process, the Defense Ministry told News.Az.

It was noted that during the courses, servicemen learn the operational characteristics and rules of the use of modern weapons available in the armament of troops.

At the same time, servicemen learn other modern samples of weapons and military equipment, improve their skills in tactics and other disciplines of combat training. It was noted that the young officers involved in this course are servicemen who participated in the Patriotic War and have combat experience. 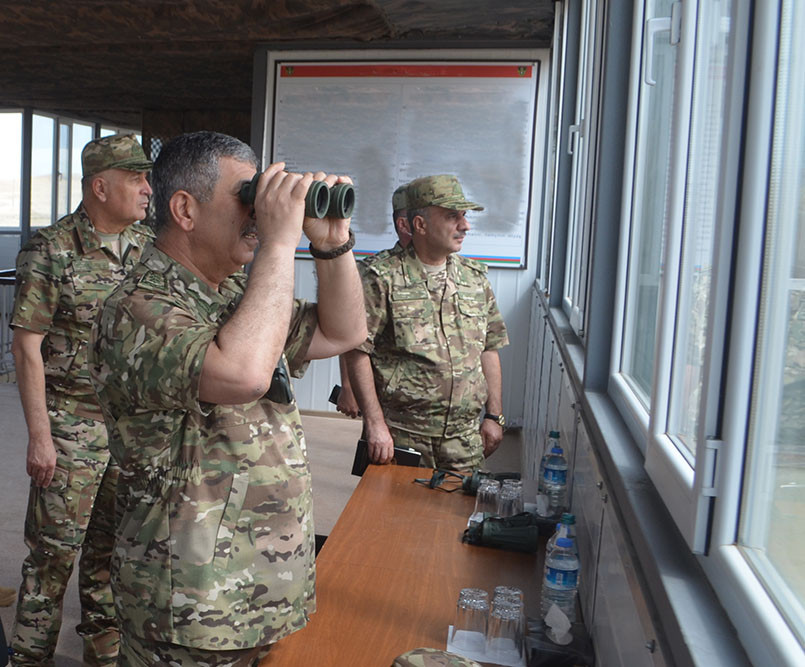 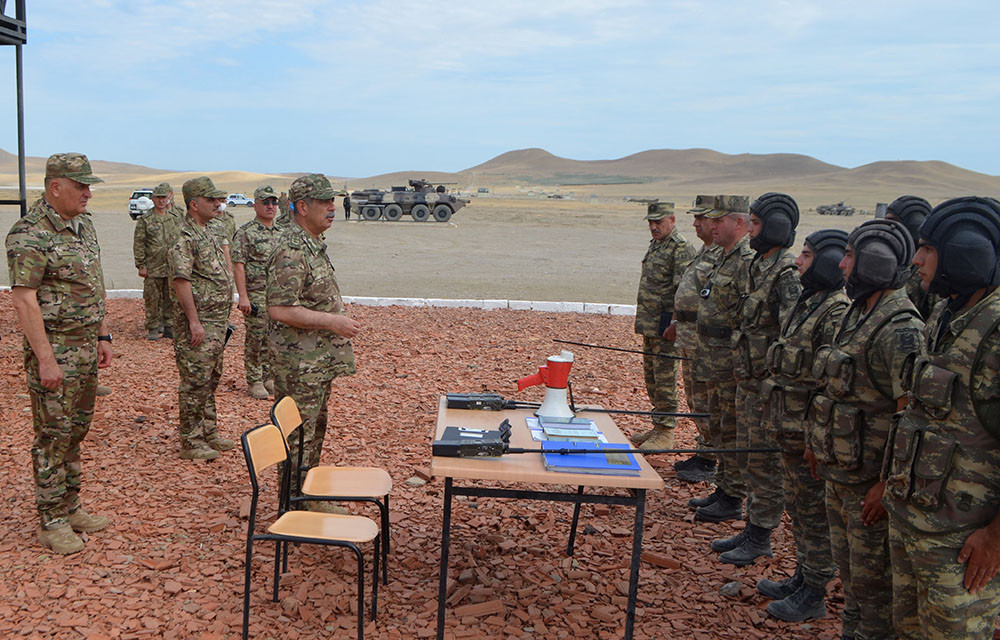 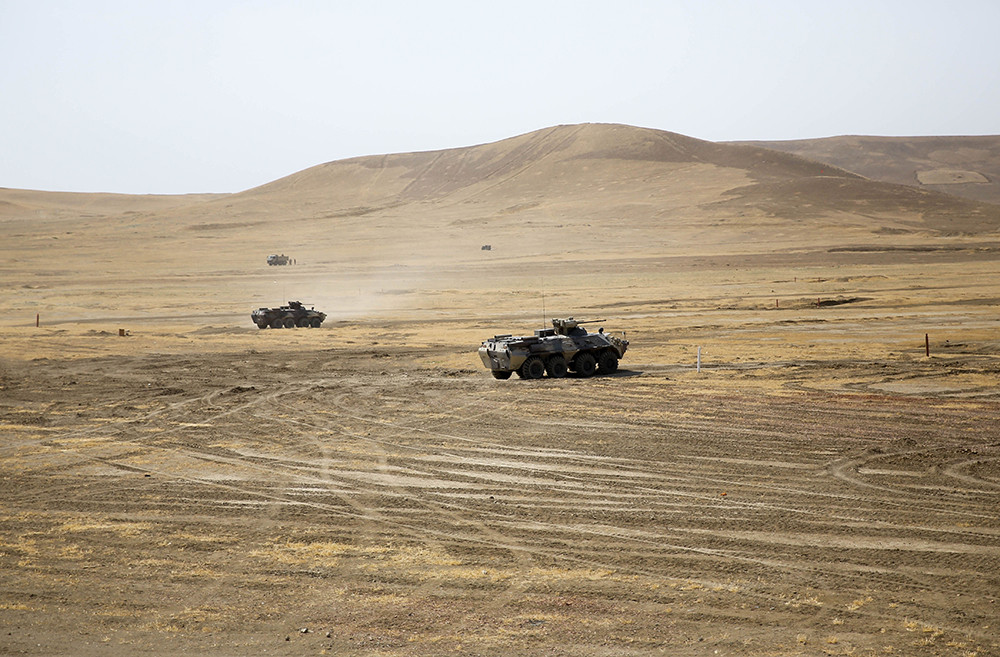 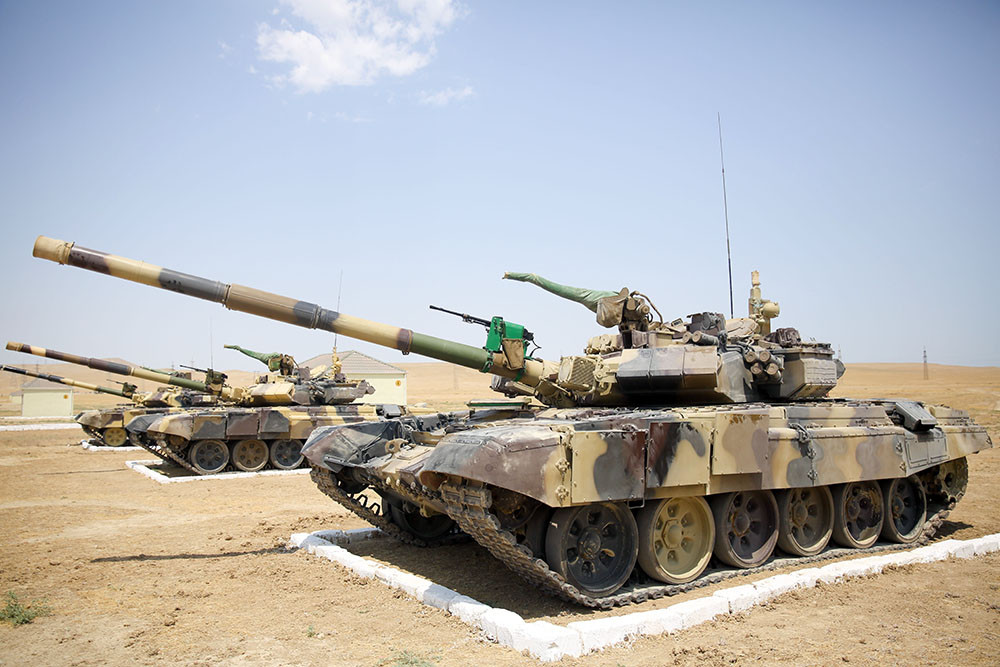