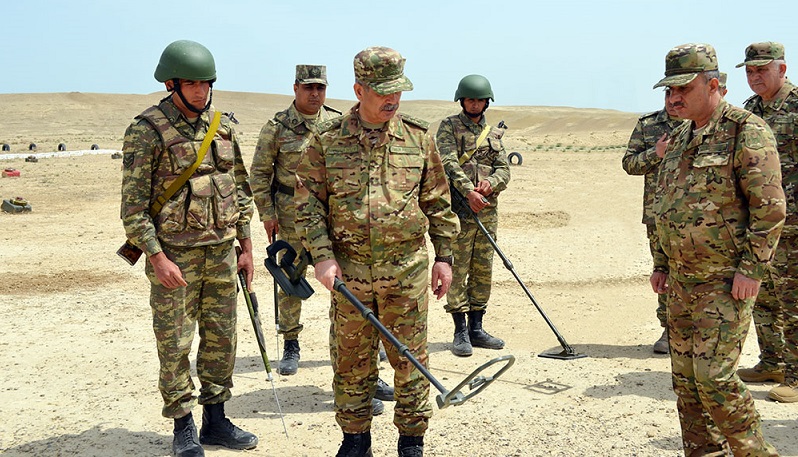 As part of the reforms carried out in the Azerbaijan Army under the instruction of President, Supreme Commander-in-Chief of the Armed Forces Ilham Aliyev, measures to create a military infrastructure that meets modern standards and increase the combat readiness of the units successfully continue.

Minister of Defense, Colonel General Zakir Hasanov, and the leadership of the Ministry inspected the military infrastructure recently commissioned at the Garaheybat Training Center.

It was reported to the minister that training areas adapted to real combat conditions have been built for the practical application of modern combat methods.

Moreover, classes are conducted to improve servicemen's practical skills in the management of various types of combat equipment in difficult terrain and severe weather conditions, as well as firing from them.

In the training areas, Minister Hasanov watched the exemplary performances of cadets in the training course for long-term active military servicemen.

First, the practical fulfillment of standards for fire training and shooting exercises was demonstrated at the shooting range.

Minister Hasanov then visited the tank shooting range. It was noted that methods of effective use of tanks in human settlements are worked out on the basis of the experience gained during the Patriotic War and recent combat operations.

Then an engineering camp was inspected. It was noted that in the camp, servicemen are provided with detailed information about various types of mines and ammunition. Moreover, the tasks of detecting mines and unexploded ordnance, as well as neutralizing them in compliance with safety rules are fulfilled by applying engineering equipment.

Having watched the cadets’ training on the “Scout Trail” obstacle course of the physical training camp, the Defense Minister visited the command-observation post of the artillery battery. The cadets successfully accomplished firing tasks using artillery simulators.

In the end, the defense minister inspected the progress of construction work at military facilities under construction in the territory of the center.

Hasanov gave relevant instructions and recommendations on maintaining the combat readiness and professionalism of servicemen at a high level, studying and applying modern training methods, as well as the high-quality implementation of construction work. 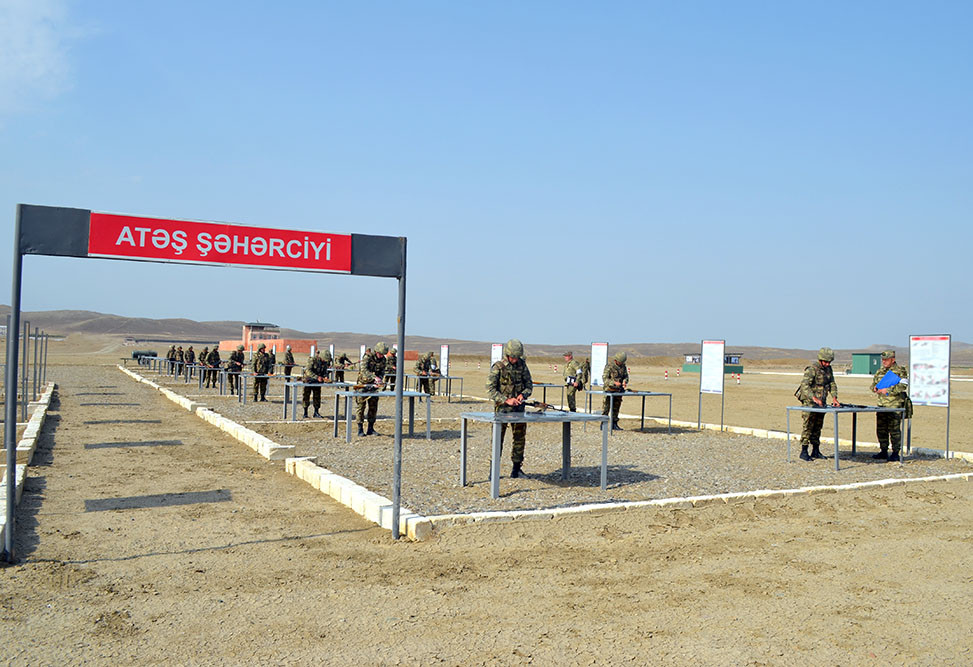 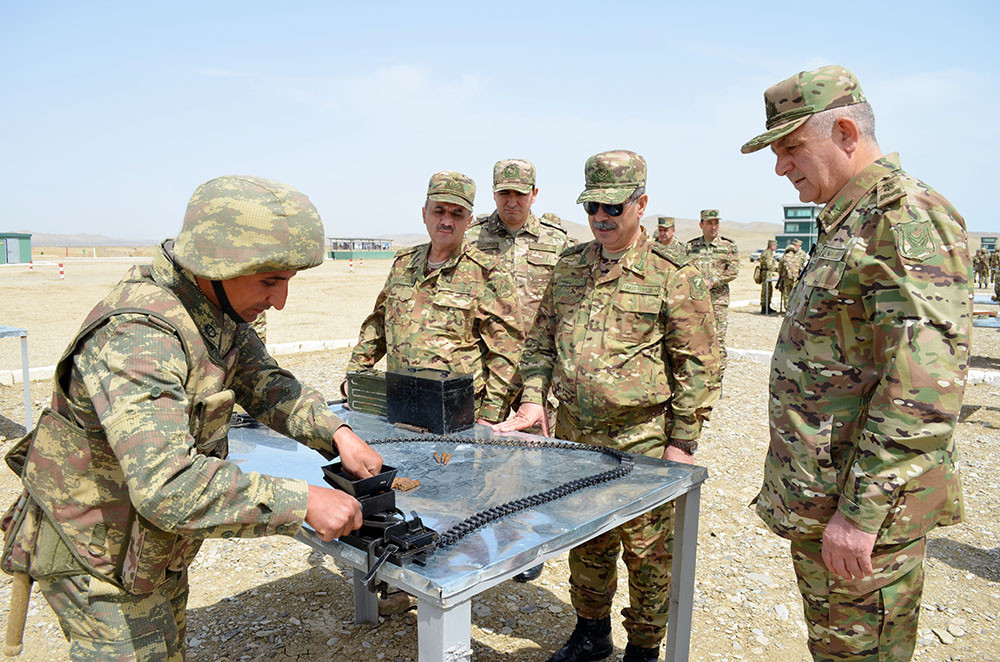 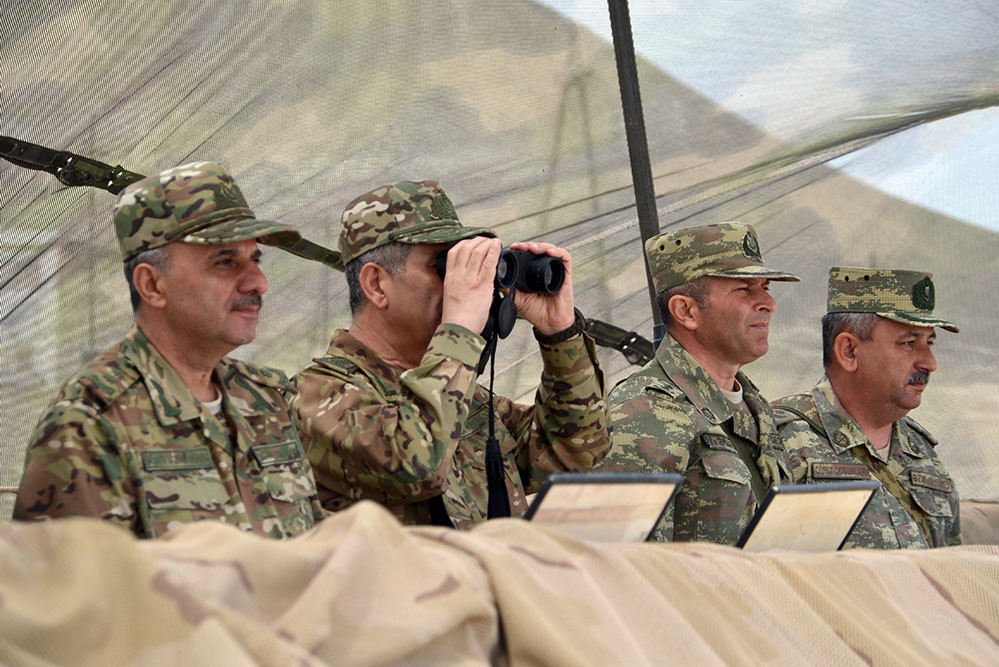