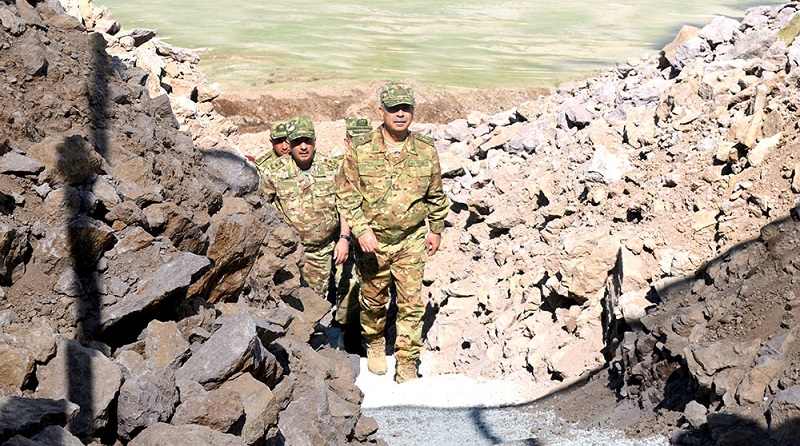 Under the instruction of Azerbaijani President, Supreme Commander-in-Chief of the Armed Forces Ilham Aliyev, Defense Minister, Colonel General Zakir Hasanov, and the ministry’s leadership met with military personnel serving in combat positions stationed in the territory of the Kalbajar and Lachin regions of the state border.

Having met with servicemen serving in areas with harsh climatic conditions and difficult terrain, the minister highly appreciated their combat and moral-psychological training, the ministry told News.Az.

Minister Hasanov observed the activities of the opposing side from the observation posts and checked the capabilities of optical surveillance devices and technical means.

The minister got acquainted with the conditions created in the accommodation points and was reported that all the necessary infrastructure was created here to ensure qualitative organization and conduct of combat duty.

In the end, Minister Hasanov noted that the work aimed at improving the social and living conditions of servicemen will continue in the future. The minister gave relevant instructions to the command staff on further improving the combat capability of the units and ensuring stable defense. 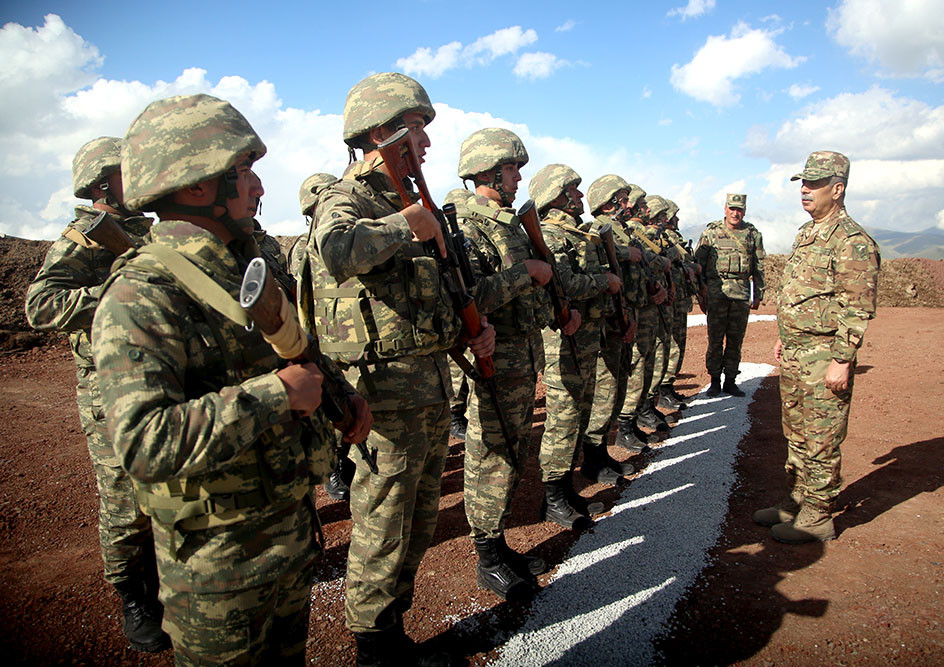 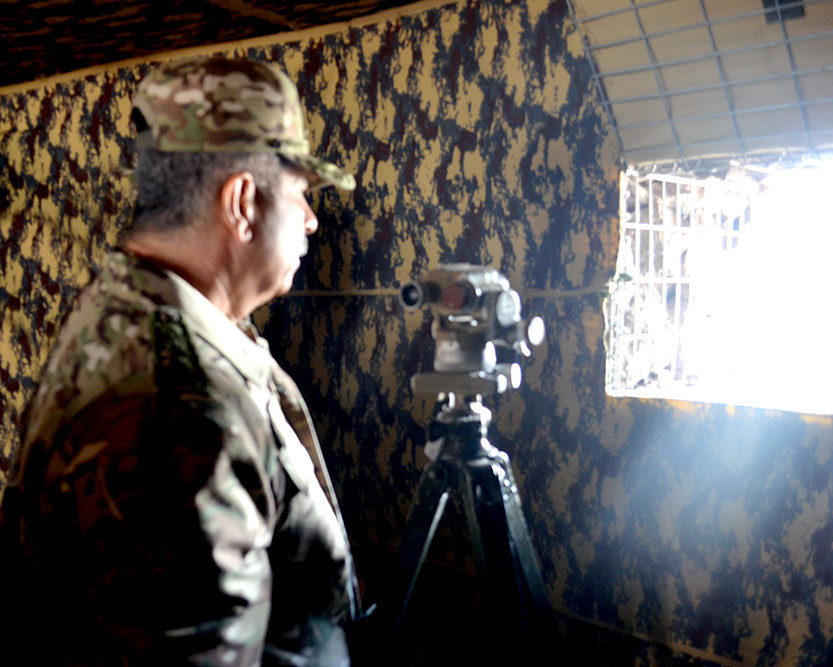 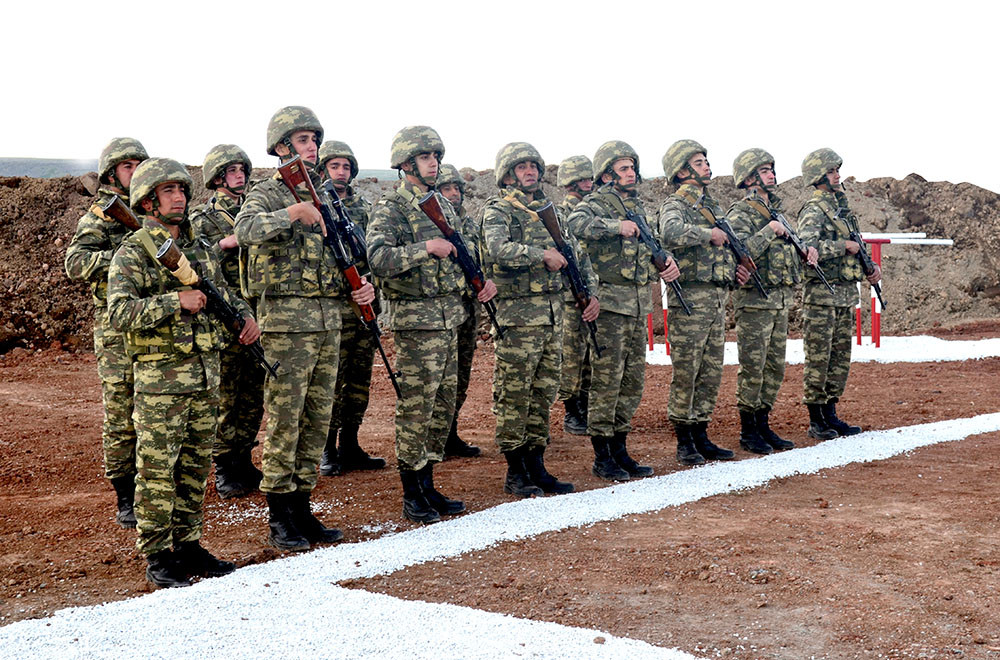