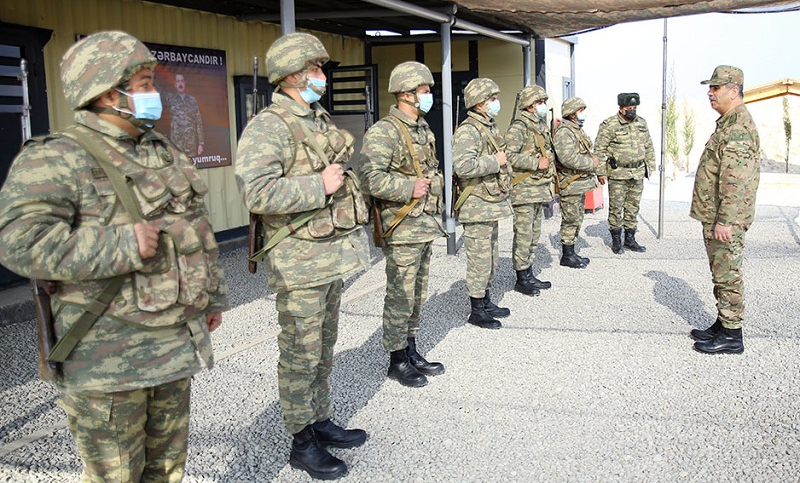 Under the order of Azerbaijani President, Supreme Commander-in-Chief of the Armed Forces Ilham Aliyev, work on improvement of social and living conditions of units stationed in the liberated territories is being carried out.

Defense Minister, Colonel General Zakir Hasanov and the leadership of the ministry getting acquainted with the work carried out in two units stationed in the territories liberated from the occupation inspected the modular-type complexes, and talked to servicemen, the Defense Ministry said on Wednesday.

It should be noted that in order to ensure comfortable arrangement, food, and a high level of living conditions for military personnel, dozens of modular-type complexes for various purposes have been installed in liberated territories in a short time. Work in this area is being continued.

Under the instructions of the Supreme Commander-in-Chief, new food warehouses were built and commissioned in the liberated territories to strengthen the supply of military personnel with food, fresh vegetables, and other agricultural products.

Products stored in these warehouses, which were put into operation to provide military personnel with fresh and high-calorie food throughout the year, are delivered to military units deployed in different directions to strengthen their supply. 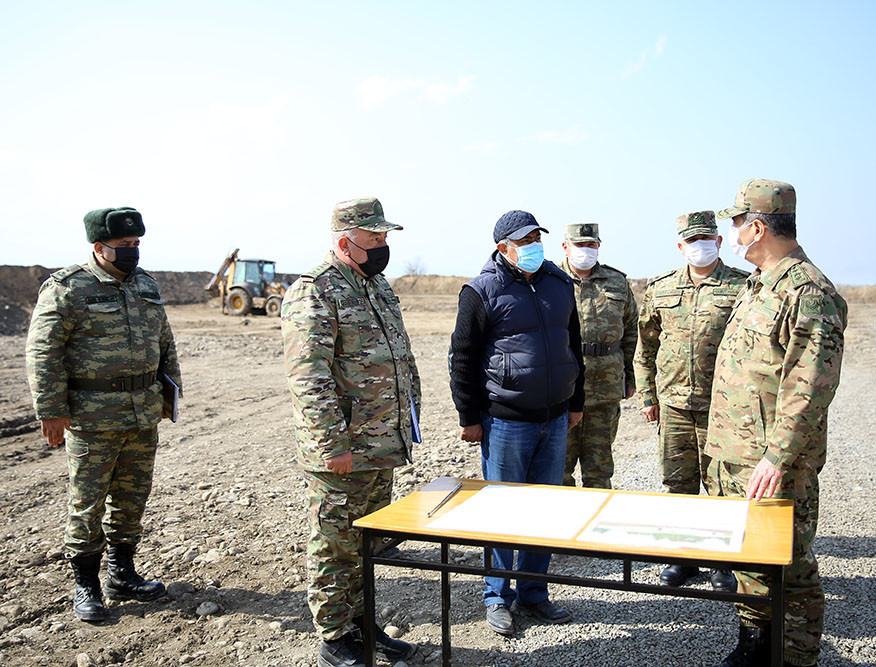 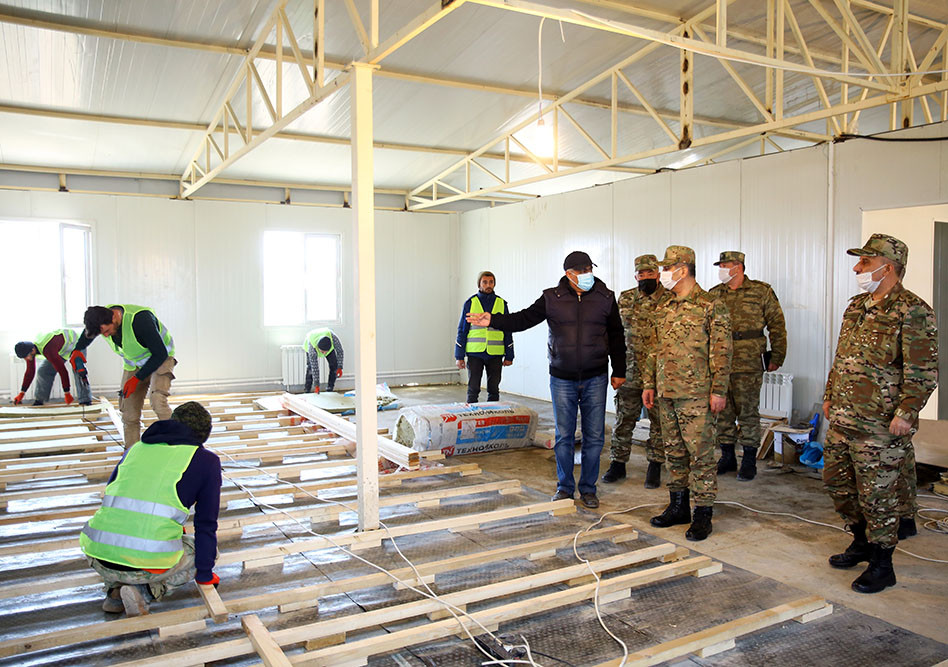 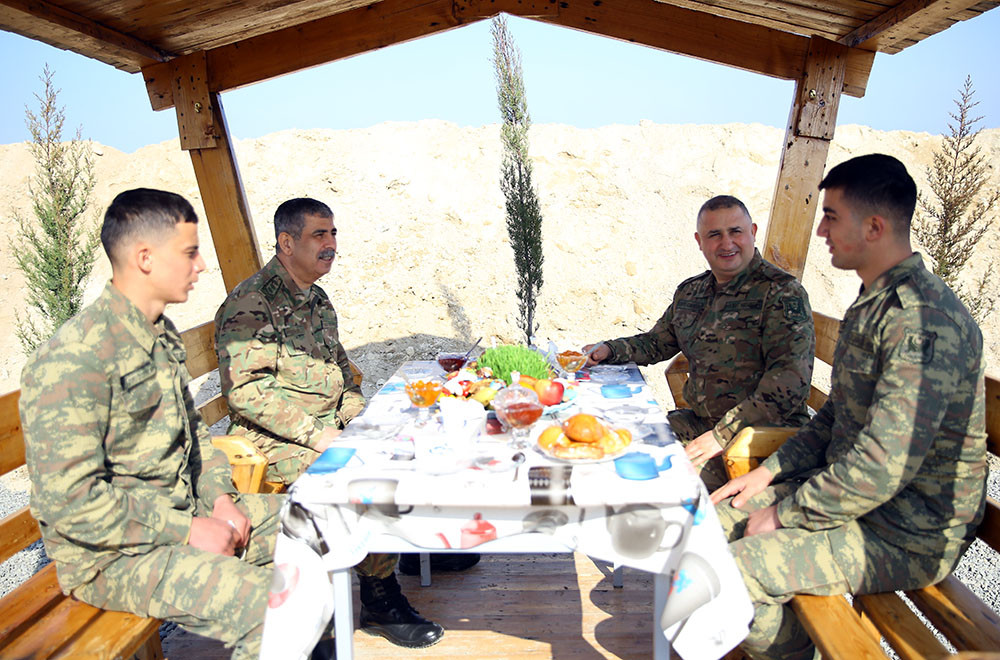 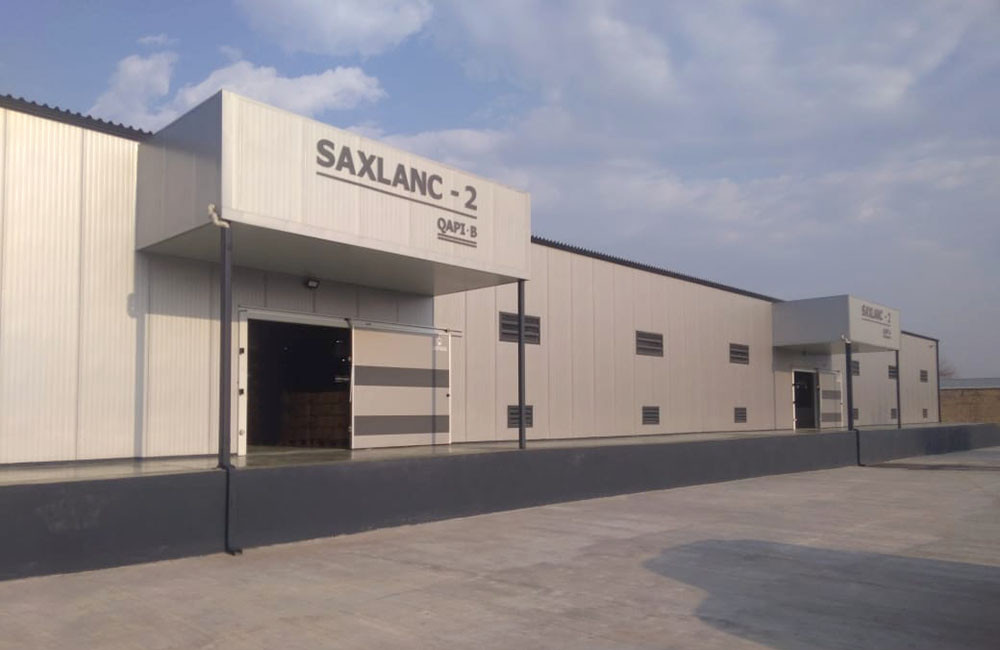 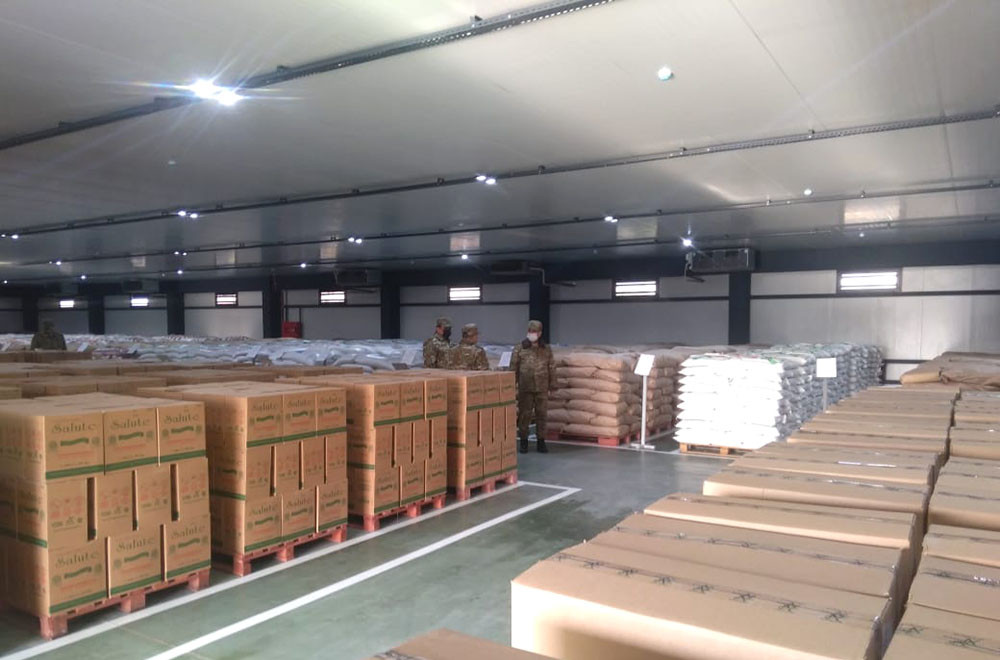