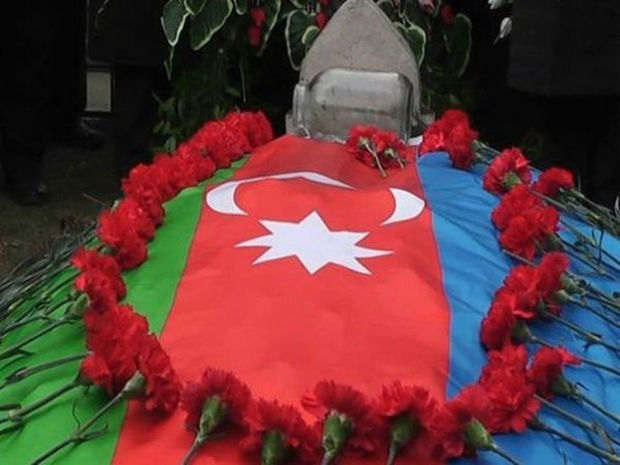 "The enemy fired from weapons and artillery systems of various calibers on our positions."

Through the mediation of the OSCE and the International Committee of the Red Cross (ICRC) representatives, it was planned to take appropriate measures at 12:00 on February 26 in order to remove bodies of Azerbaijani servicemen Abdullayev Agshin Ismayil, Nazarov Shahlar Yashar, Hashimli Tural Abdul, Gadimov Zulfu Rahim and Jafarov Zakir Nazim who were killed over the night from February 24 to 25 while preventing the large-scale provocations committed by Armenian armed Forces along the front line”, the Defense Ministry told APA.

The ministry told APA that when the removal process was started, Armenia, in violation of conditions agreed in advance in the presence of international mediators, deliberately put forward new demands to interfere in the operation.