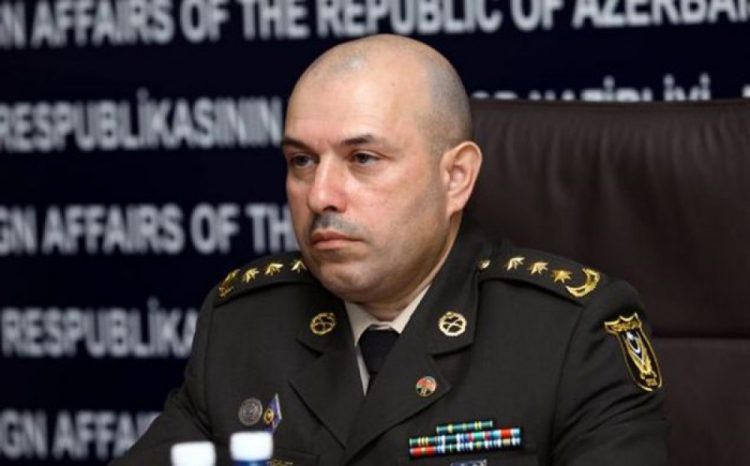 Armenia first began to fire at the positions of the Azerbaijani army and settlements on July 12 using large-caliber machine guns, and then shelled them from heavy artillery, said Vagif Dargahli, spokesperson for Azerbaijan’s Defense Ministry.

Speaking at a press conference on Tuesday, the spokesperson said that as a result of the measures taken by the Azerbaijani army, about 100 Armenian militaries were killed, the enemy’s military equipment and strongholds were destroyed.

Dargahli stressed that Armenia is still hiding its losses just like in the 2016 April battles.

“Probably, after a while, Armenia will regularly disclose its military losses under various pretexts. Among the enemy's losses, there are probably Armenians resettled from Syria and the Middle East,” he added.