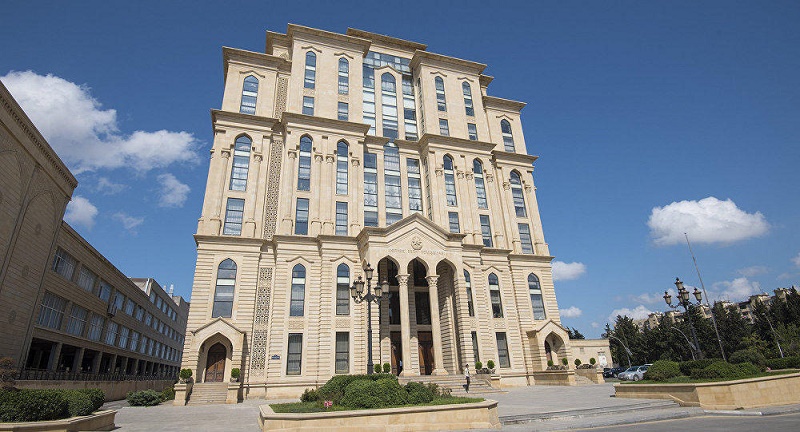 A large delegation led by Chairman of the Central Election Commission (CEC) of Azerbaijan Mazahir Panahov has arrived in Tashkent, Uzbekistan, to observe the presidential elections to be held on October 24, 2021, in the country.

During the visit, organized at the invitation of Chairman of the Central Election Commission of Uzbekistan Zayniddin Nizamkhodjayev, CEC Chairman Mazahir Panahov will hold a number of meetings with his Uzbek counterpart and other officials, as well as discuss prospects for cooperation in various fields and issues of mutual interest.

Other representatives of the Azerbaijani CEC will be also monitoring the presidential elections within the observation mission of the Turkic Council, the OSCE/ODIHR (Office for Democratic Institutions and Human Rights) and the CIS as international observers.

CEC representatives will observe the voting process in a number of polling stations in the capital city of Tashkent and in the regions on October 24, the election day.