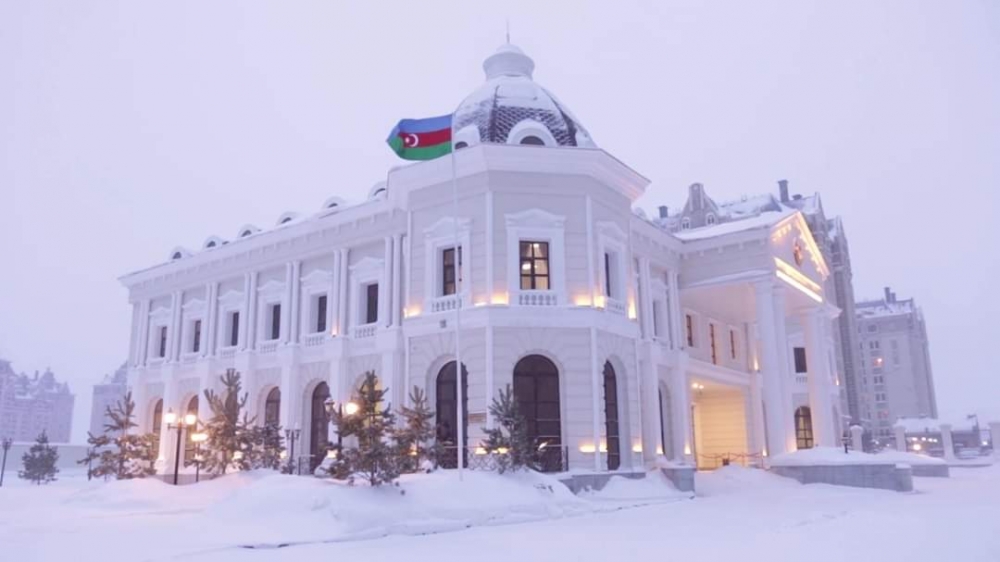 The Azerbaijani Embassy in Nur-Sultan addressed the Azerbaijani citizens living in Kazakhstan in connection with the events in this country.

"Dear citizens, the embassy renders assistance to our compatriots who cannot get in touch with relatives or family members living in the Republic of Kazakhstan due to the problems with the communication,” the embassy wrote on Twitter.

“For this reason, we remind that you can contact the embassy at [email protected] or at +7780002838, +77172755527,” the embassy said. “We ask our citizens to take into account the fact that the internet does not work or partially works in the country, as well as there are the problems with communication several times a day.”

The embassy said it did not receive any information about the injury of the Azerbaijani citizens as a result of the events in Kazakhstan.