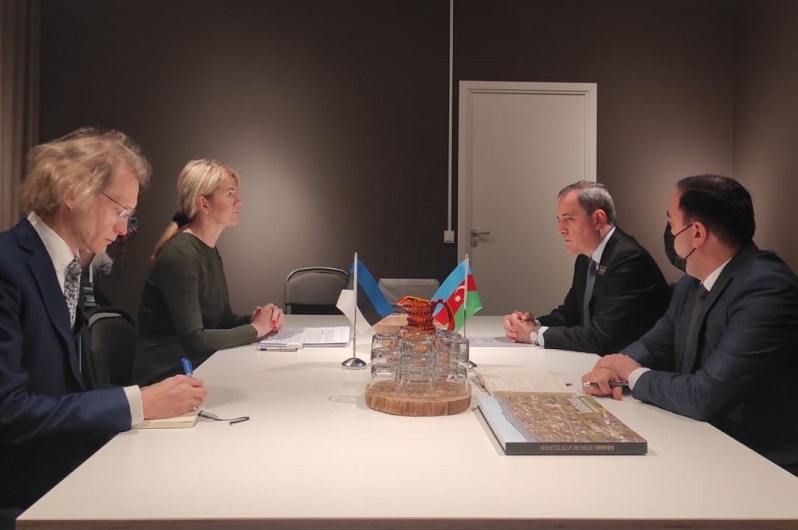 During the meeting, Bayramov informed Liimets about the issues related to the implementation of trilateral statements, including the measures taken by Azerbaijan in connection with the opening of transportation routes in the region.

Bayramov stressed that it is possible to normalize relations with Armenia on the basis of the principles of international law, in particular, the sovereignty of states, territorial integrity and inviolability of borders.

The sides exchanged views on the political dialogue between the countries, the development of ties in the economy, education and other spheres.

Liimets stressed the importance of further expanding and intensifying cooperation within the Eastern Partnership.

The sides exchanged views on issues of mutual interest.