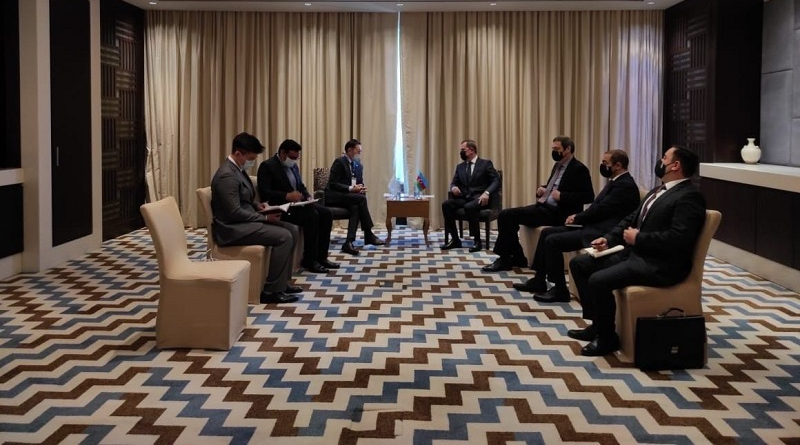 In the framework of his visit to Tajikistan, Azerbaijan’s Foreign Minister Jeyhun Bayramov met with Executive Director of the Secretariat of CICA Kairat Sarybay, the Foreign Ministry told News.Az.

At the meeting, the executive director noted Azerbaijan's active participation in the CICA from the first day and expressed his gratitude in this regard. He noted with satisfaction the coordinating role of Azerbaijan in confidence-building measures for the safety and effective development of transport corridors within the CICA.

Sarybay stressed the importance of Azerbaijan in ensuring regional cooperation and security.

In his turn, Minister Bayramov noted that Azerbaijan has supported the CICA initiative from the very first day and was one of the first countries to join it, emphasizing that Azerbaijan is closely involved in the work of this platform. The minister said that Azerbaijan will continue to play its coordinating role in the framework of confidence-building measures for the security and efficient development of transport corridors, and in this regard will hold another event in the near future.

The sides also exchanged views on other regional issues, especially on new opportunities for cooperation in the region in the post-conflict period. 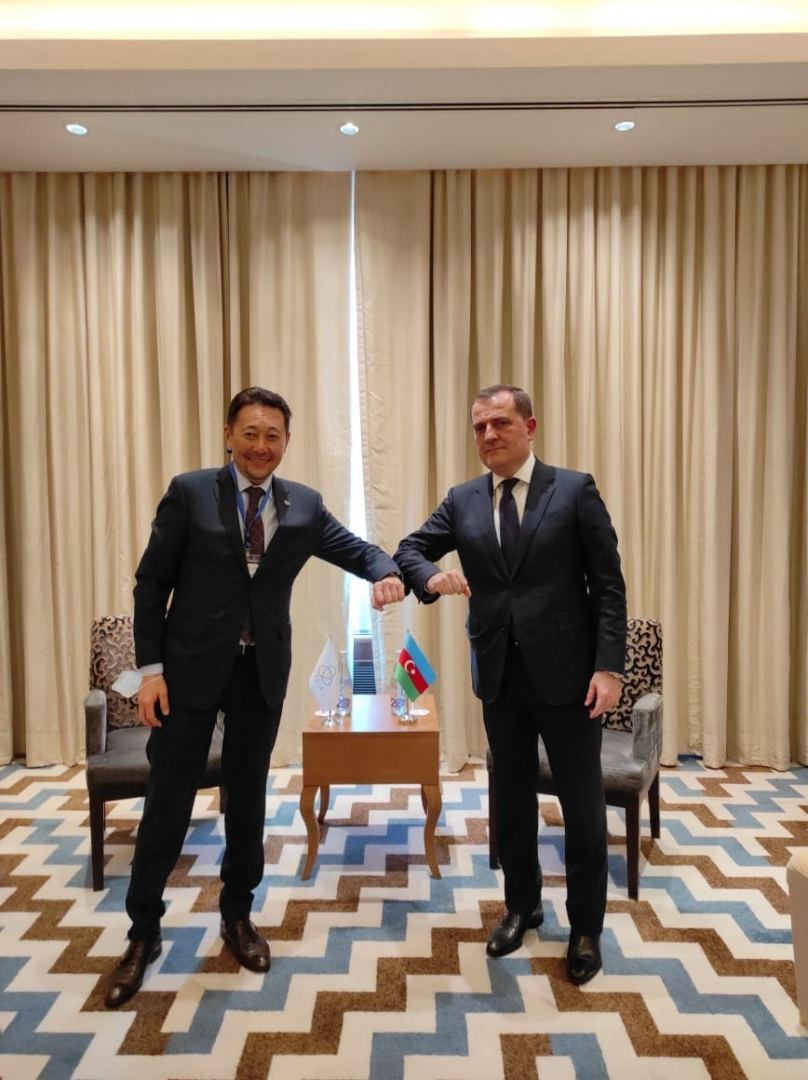