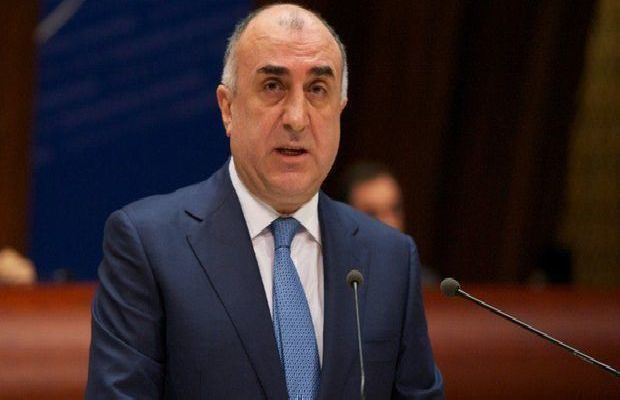 Azerbaijani Foreign Minister Elmar Mammadyarov has left for a working visit to Moscow on the initiative of the Russian side.

Spokesman for the Azerbaijani Foreign Ministry Hikmat Hajiyev told Report that the visit has been agreed in advance with the Russia.

During visit to Moscow, Elmar Mammadyarov will meet with his Russian counterpart Sergei Lavrov.

In the meeting, settlement of Armenian-Azerbaijani Nagorno-Karabakh conflict on the basis of Vienna and St. Petersburg meetings of the Presidents of Azerbaijan and Armenia will be discussed.