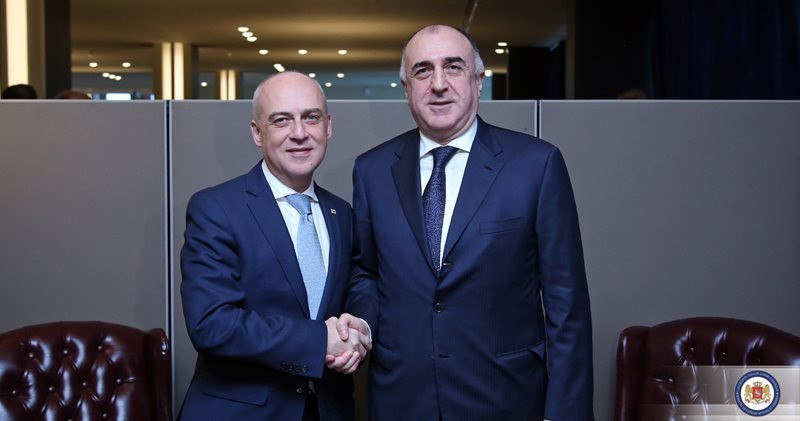 The sides exchanged views on the measures taken by both states to fight the global pandemic and underlined the importance of international solidarity in this regard, the Azerbaijani Foreign Ministry told News.Az.

The ministers exchanged information on strengthening bilateral strategic relations, including the broadening of economic-trade relations, as well as the transportation of goods, especially in current situation.

Cooperation and joint actions within the international organizations, including the UN, as well as the relations within the Eastern Partnership framework, were also discussed by the FMs.

The ministers highlighted the enduring friendship between the Azerbaijani and Georgian people and congratulated each other on the forthcoming national days of both states.