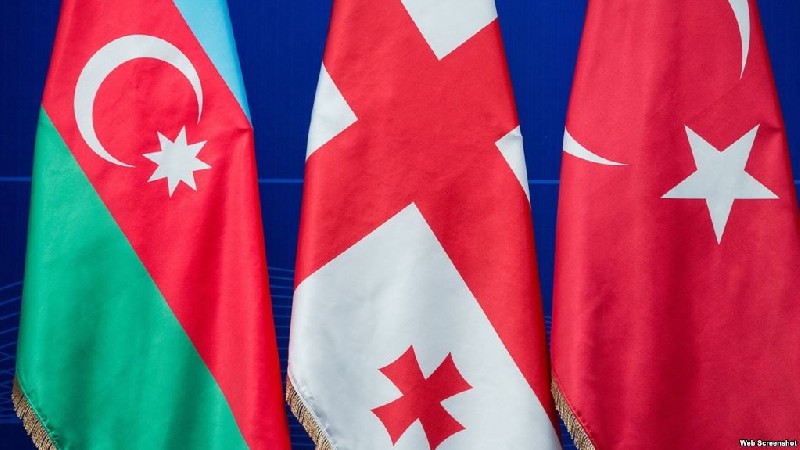 The meeting was attended by Levan Kakava, Head of the Revenue Service of the Ministry of Finance, Safar Mehdiyev, Chairman of the State Customs Committee of the Republic of Azerbaijan, and Riza Tuna Turagay, Deputy Minister of Trade of the Republic of Turkey.

The parties discussed various issues of cooperation between the countries in the field of customs, which includes law enforcement, as well as simplified control procedures for customs checkpoints, electronic information exchange systems and other matters.

The sides marked deepening cooperation within the framework of the Baku-Tbilisi-Kars railway project and expressed readiness to continue to actively collaborate in the future.

The protocol on the establishment of a Tripartite Committee on Customs Issues between Georgia, Azerbaijan and Turkey was signed during the meeting.

The joint Tripartite Customs Committee will be an effective platform for high-level coordination of operational interaction in the field of customs between the three countries, Levan Kakava said.

"It is a great honor and responsibility for me that my signature on the Georgian side will confirm the permanent format of Georgia-Turkey-Azerbaijan trilateral cooperation. By signing this document, we are jointly creating a model of successful cooperation between customs administrations, which includes various important areas," said the head of the Revenue Service.

The protocol is unprecedented, as it provides the latest platform for international cooperation and partnership in the field of customs between the three countries, which will help develop joint economic projects in the region, develop legitimate economic trade and create new instruments for transit corridor potential.