Azerbaijani government files its Memorial in International Court of Justice 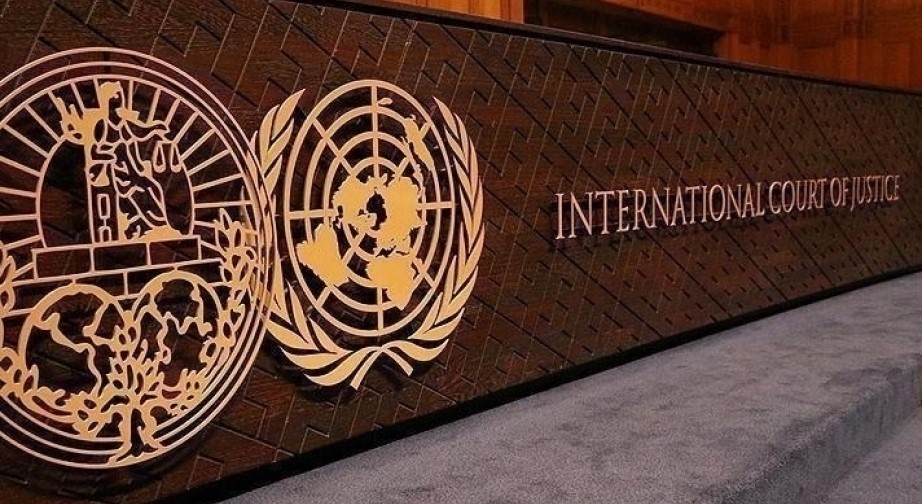 On January 23, 2023, the Government of Azerbaijan has filed its Memorial in the International Court of Justice (ICJ). This represents a major development in Azerbaijan’s international legal proceedings against Armenia under the International Convention on the Elimination of All Forms of Racial Discrimination, the Azerbaijani Foreign Ministry told News.Az.

The Memorial filed in the Court is based on thousands of pages of evidence documenting almost thirty years of injustice. It provides a detailed information of the Azerbaijanis killed, displaced, and harmed in one of the most horrific campaigns of cleansing by Armenia based on ethnic and national origin.

Armenia’s invasion and illegal occupation of territories internationally recognized as part of Azerbaijan was accompanied by a conscious and deliberate policy of ethnic cleansing. This practice, which continued until 2020, aimed to create an ethnically pure Armenian settlement on Azerbaijan’s territory through destruction, looting and exploitation of Azerbaijani districts.

After liberating its territories in 2020, Azerbaijan has undertaken an enormous evidence collection exercise in the liberated territories. The scale of Armenia’s destruction of hundreds of thousands of lives, countless families and communities, irreplaceable cultural heritage and the environment is truly shocking.

Armenia’s ethnic discrimination policy and practice, as well as illegal occupation for almost thirty years, prevented all Azerbaijani citizens to return to their homes in Karabakh region of Azerbaijan. To this day, hundreds of thousands of Azerbaijani IDPs still cannot return to their former homes. Entire towns, such as Fuzuli, Aghdam, Jabrayil, Gubadlı, Zangilan, Kalbajar were destroyed as part of Armenia’s occupation and “scorched earth” policy when it retreated from the then-occupied territories following the war in 2020. 95% of all buildings located in Azerbaijan’s Karabakh region were razed to the ground since Armenia’s occupation in 1991.

This discriminatory policy also includes Armenia’s reprehensible targeting of civilian homes and settlements with explosives and landmines. 282 Azerbaijanis have either died or been severely injured in mine explosions since the end of the 44-day Patriotic War. Landmines are critical elements and painful legacy of Armenia’s campaign to prevent the return of displaced Azerbaijanis.

On the basis of the extensive evidence submitted, Azerbaijan has requested that the Court declare Armenia as responsible for wholesale violations of human rights of Azerbaijanis. In particular, Azerbaijan has requested the Court to find the Government of Armenia responsible for ethnic cleansing, including through unlawful killing, torture, destruction and dispossession; cultural erasure; the promotion of hatred against Azerbaijanis; failure to promote tolerance of Azerbaijanis among the Armenian population; and state sponsorship of armed hate groups in Armenia.

Azerbaijan has also requested that the Court urge Armenia to uphold its obligations to disclose all information about the missing Azerbaijanis, restore to Azerbaijanis all property and land illegally taken, cease its promotion of hatred and state support for armed hate groups, and ultimately apologize and take responsibility for thirty years of human rights abuses.

The Azerbaijani side will continue all necessary measures to bring the perpetrators of the mentioned crimes to international legal responsibility.