Azerbaijani IDPs wish to return to their homes: National Geographic 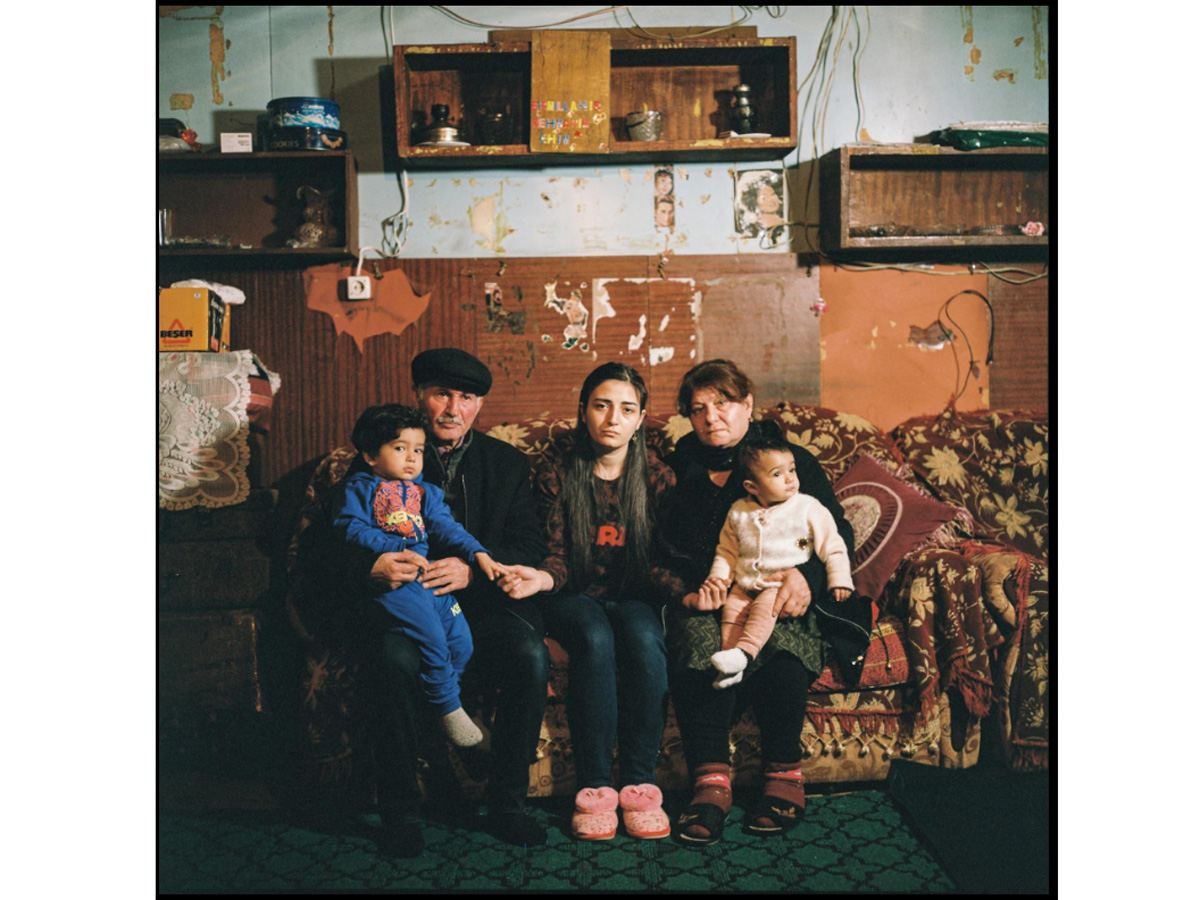 National Geographic reporter has prepared an article following the visit to the liberated territories of Azerbaijan.

The reporter stated that she traveled through the newly reclaimed territories and joined internally displaced people searching for their old homes.

“On the way to Kalbajar, the largest of the occupied provinces, I took the same treacherous road through the Murov mountains over which civilians had fled in 1993 when the province fell to Armenian forces. Thousands of people ended up walking for days in freezing temperatures, and many did not survive the cold. Now landmine markers flicker in the virginal snow,” the author wrote.

On the other side of the mountains, the city of Kalbajar was reduced to rubble, she said.

She said that some homes there were was still standing—someone had settled in it after the first war in 1993. But when the Armenian inhabitants left the city in November, they'd set the buildings on fire.

“Many of the displaced, especially the elderly, yearn to go back to their ancestral homes, but it may take another decade before their towns and livelihoods can be restored,” the report said.