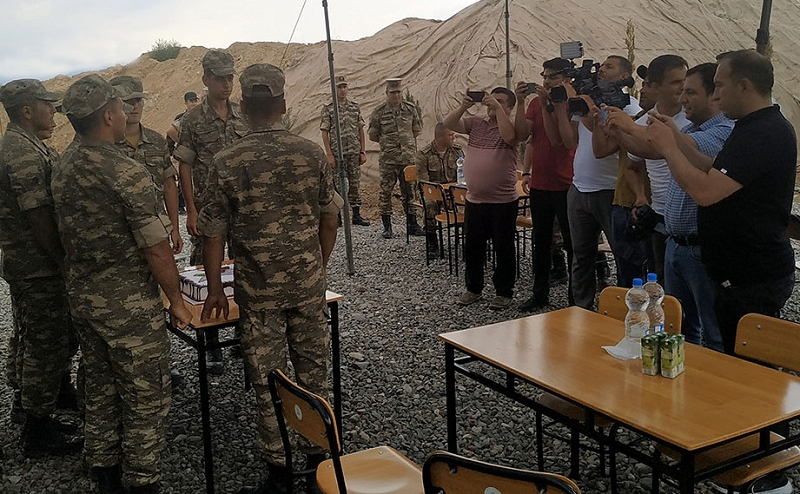 Under the order of Azerbaijani President, Supreme Commander-in-Chief of the Armed Forces Ilham Aliyev, activities on the provision, organization of troops' service and improvement of social and living conditions of the military personnel of Azerbaijan Army Units stationed in the liberated territories, are being continued.

A media tour was organized for media representatives on June 11 to familiarize them with the modular military units stationed in the Aghdam region, which are supplied with modern equipment and various devices in order to organize the service and combat activities of military personnel, as well as to provide their living conditions, the Defense Ministry informs.

During the event, the journalists got acquainted with the barracks, medical points, canteens, kitchens, gun lockers, and bathroom-sanitary facilities created in the modular military units. 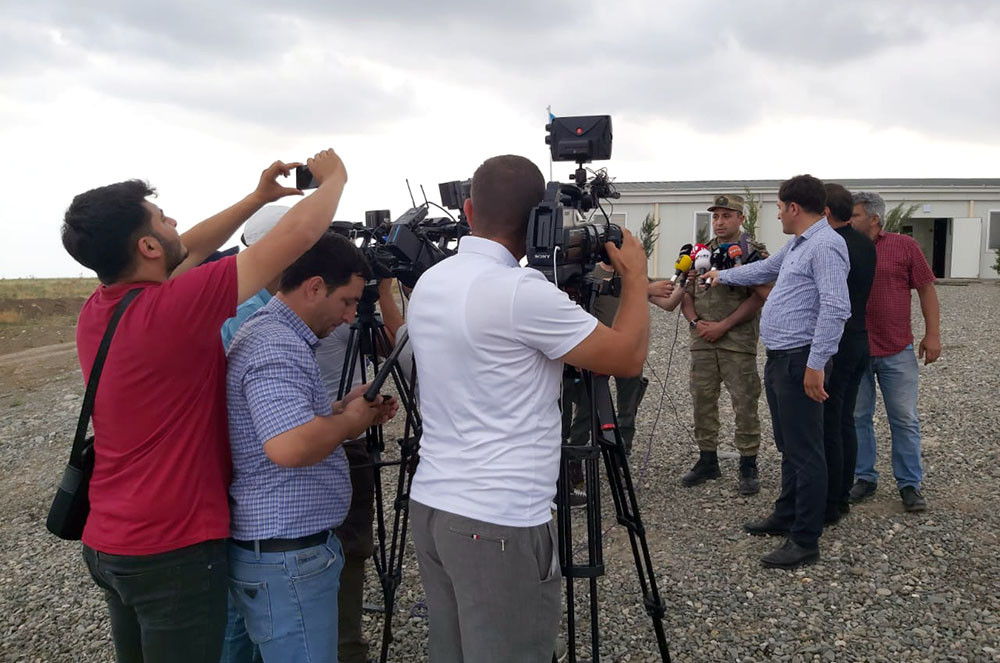 It was informed that the service premises in the modular complexes are equipped with air conditioners, furniture, modern sanitary facilities, bedding, kitchen equipment, and generators.

It was noted that military personnel will be provided constantly with hot meals and household services due to the purchased new mobile equipment.

In addition, it was noted that about 60 modular and container-type accommodation points have been commissioned for servicemen of the military units stationed in the liberated areas.

In accordance with the instructions of the Supreme Commander-in-Chief, the process of building new military units in other liberated territories is proceeding as planned.