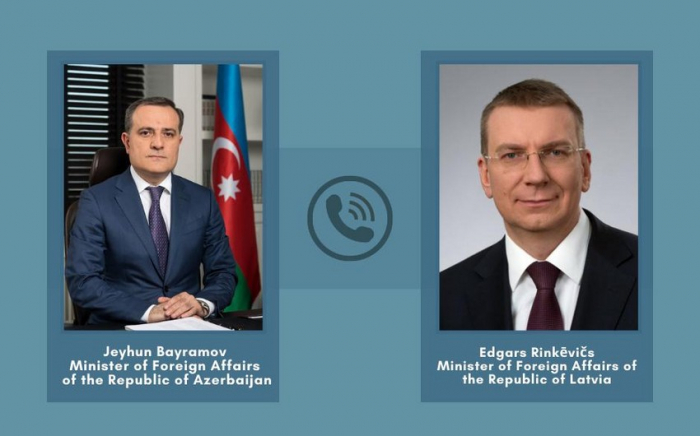 The ministers exchanged views on the current situation in the region and the implementation of the joint statement dated November 10, 2020.

The sides also spoke about the existing bilateral relations between the two countries and discussed issues of cooperation in multilateral formats.

At the same time, issues related to the participation in the European Union Eastern Partnership Program were discussed during the telephone conversation.

The parties also discussed other issues of mutual interest.