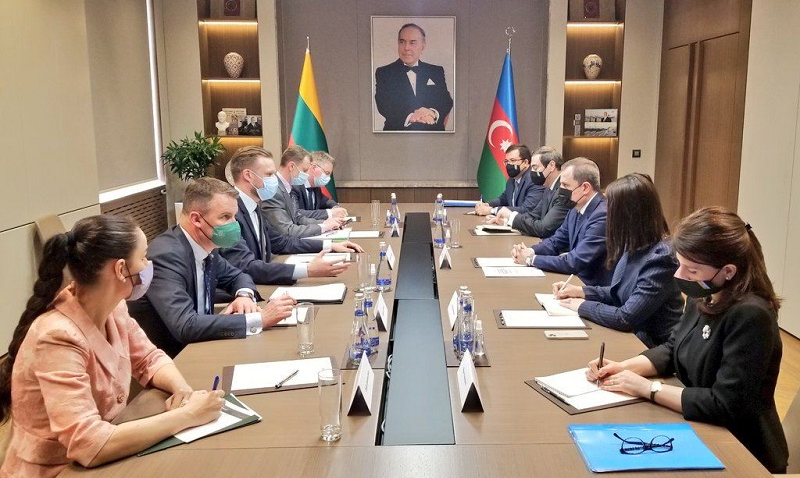 Azerbaijan’s Foreign Minister Jeyhun Bayramov on Friday met with his Lithuanian counterpart Gabrielius Landsbergis, who is on an official visit to Baku.

The meeting between the ministers began in a tête-à-tête format and then continued in a large format with the participation of delegations from both sides, the Azerbaijani Foreign Ministry told News.Az.

Minister Bayramov praised the existing political dialogue between Azerbaijan and Lithuania and stressed the importance of continuing it. It was noted that bilateral relations are developing in a number of areas and there are great opportunities for expanding this cooperation.

Minister Landsbergis noted with satisfaction the cordial discussions with the President of the Republic of Azerbaijan. It was emphasized that the Eastern Partnership region is a strategic priority for Lithuania and in this regard the importance of developing friendly and cooperative relations with friendly countries, including Azerbaijan. Recalling that this year marks the 30th anniversary of our diplomatic relations, Landsbergis stressed the importance of planning the future development of relations.

The sides exchanged views on opportunities for cooperation between the two countries in various fields, including economic, trade, humanitarian, educational, as well as on international platforms.

During the meeting, Bayramov briefed his counterpart on the current situation in the region, issues related to the implementation of the trilateral statement, including non-fulfillment of obligations by Armenia, activities that threaten peace and security in the region and other issues. Minister Bayramov also said that the dual approach demonstrated by some European countries and international institutions is unacceptable, and stressed that the statements and activities of the latter, which will create false illusions in Armenia, do not serve peaceful coexistence in the region. 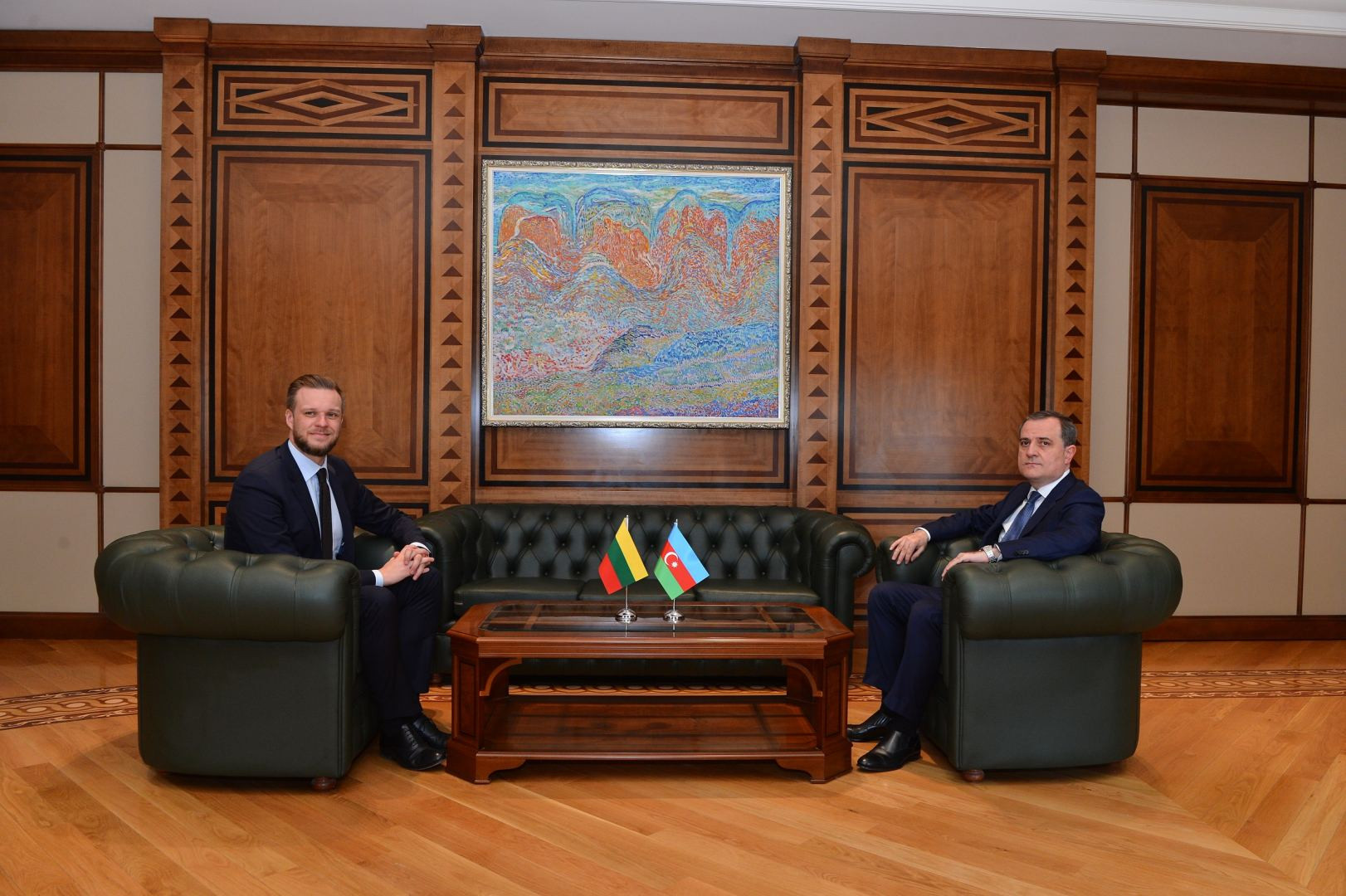 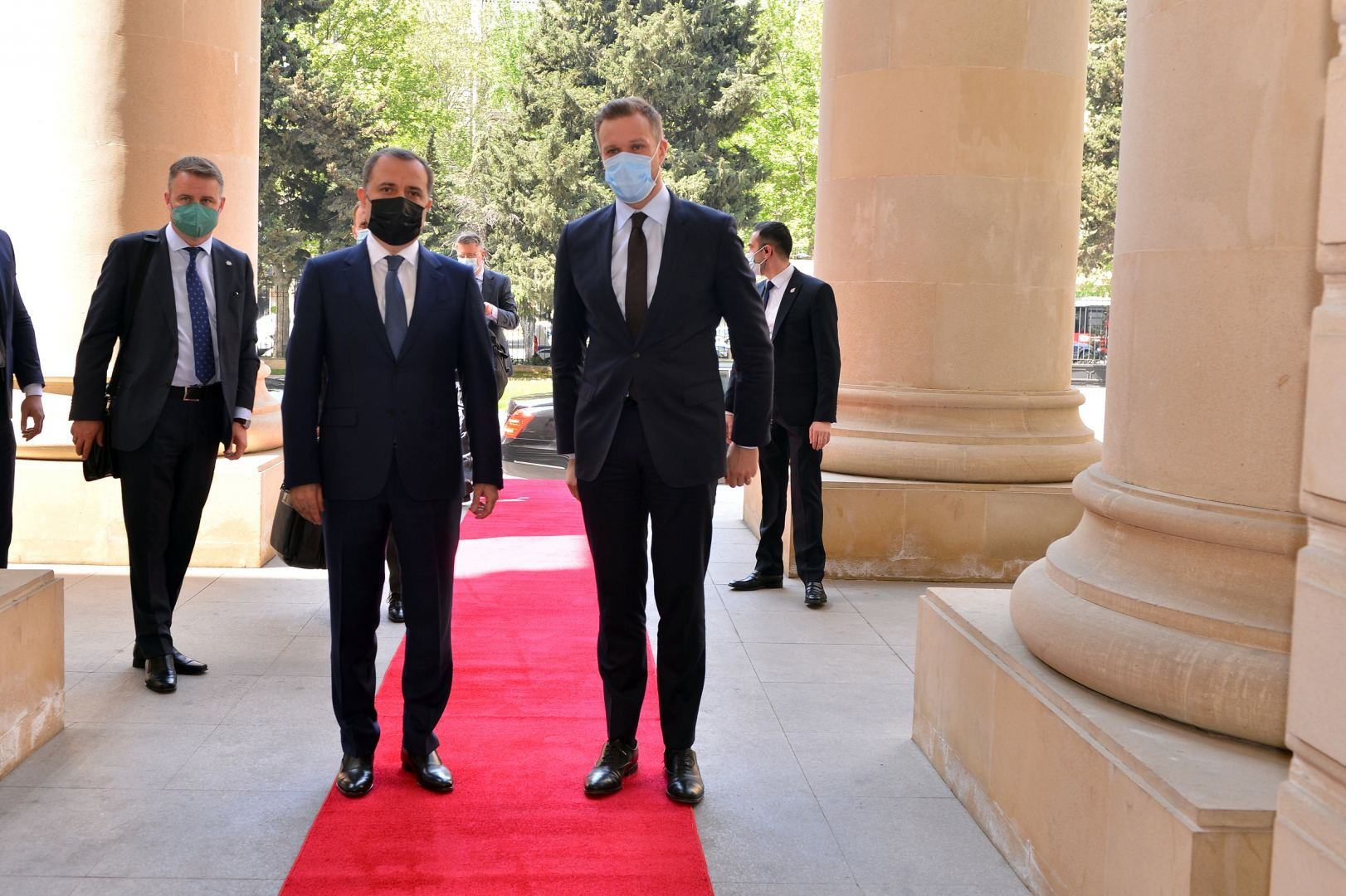