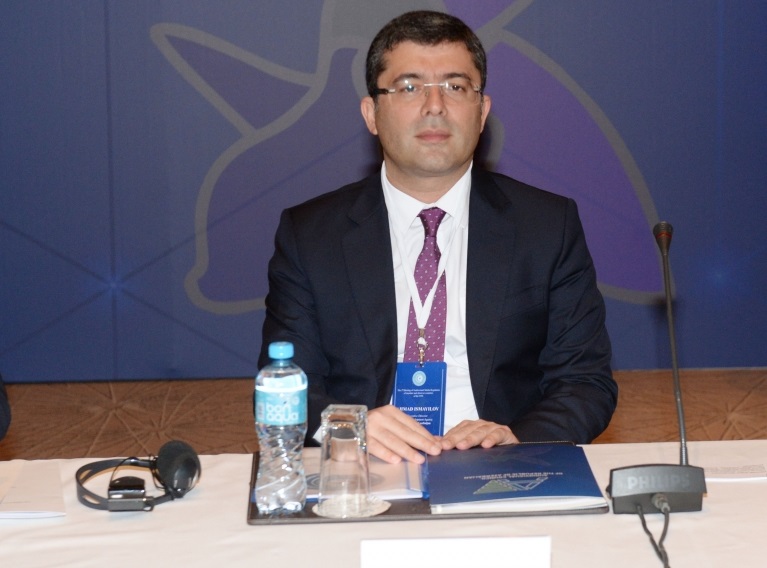 Azerbaijani media has entered a new stage of reforms to adapt to modern challenges and respond to them more swiftly, Ahmad Ismayilov, Executive Director of the Media Development Agency of the Republic of Azerbaijan (MEDIA), said on Thursday.

He was speaking at the first meeting of audiovisual media regulators of member and observer countries of the Organization of Turkic States (OTS) in Baku, News.Az reports.

Ismayilov noted that the digital media space is expanding day by day and influencing the national information environment of countries. He said the information exchange process ongoing apace in the globalized world covers almost all countries.

He recalled that an international media forum was held in Shusha, the cultural capital of Azerbaijan, this year.

“At this year's international forum held in Shusha, media representatives and experts from about 20 countries, as well as members of international media organizations exchanged views on all current issues of the modern media environment. The integration of Azerbaijani media into the international information space is of greater importance against the background of today’s realities. Today, there is a joint media platform between Azerbaijan and Türkiye, Ismayilov added.