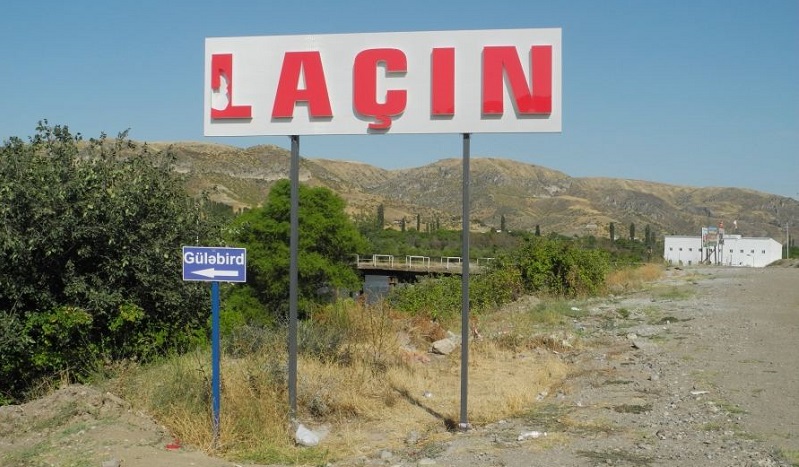 Along with them, military experts and servicemen, who are on duty in the Lachin district, are taking part in the trip.

The media representatives will visit the places where the houses were burnt and destroyed by Armenians, who previously were illegally settled there, as well as administrative territories.

Besides, they will get acquainted with the new deployment points of the Azerbaijani army in the city, military police units and ongoing engineering work.

It’s also planned to organize a trip of the media representatives to Zabukh and Sus villages nearby Lachin city.

On August 26, the city of Lachin, the villages of Zabukh and Sus came under the control of Azerbaijan.