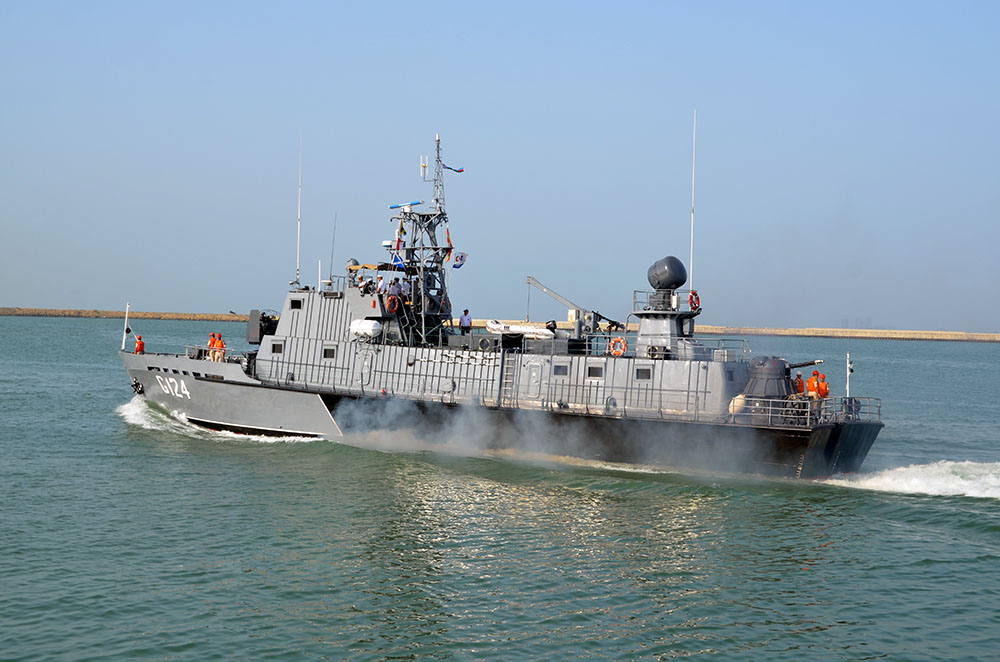 Servicemen of the Azerbaijan Naval Forces have been sent to Enzeli, the Islamic Republic of Iran to take part in the “Sea Cup” contest, which will be held as part of the International Army Games-2021, the Defense Ministry told News.Az.

Azerbaijan will be represented by G-122 and G-124 patrol ships of the Naval Forces.

It should be noted that the servicemen of the Azerbaijan Army will take part in the "Tank Biathlon" (Russia), "Masters of Artillery Fire" (Kazakhstan), "Sea Cup" (Iran) and "Army of Culture" (Russia) competitions to be held within the "International Army Games - 2021" on August 22.