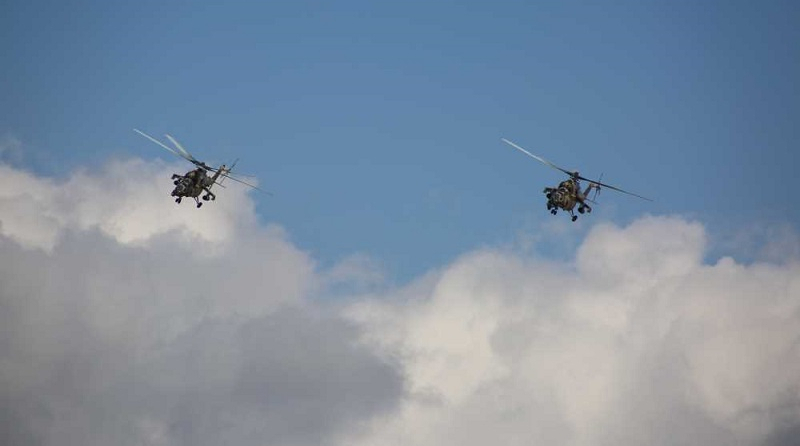 The exercises involved army aviation, as well as the air defense formations and units.

Air defense formations and units worked out the tasks of tracking the flights of army aviation and destroying targets simulating an imaginary enemy.

Coordination of interaction between units was achieved during the tactical-special exercises. 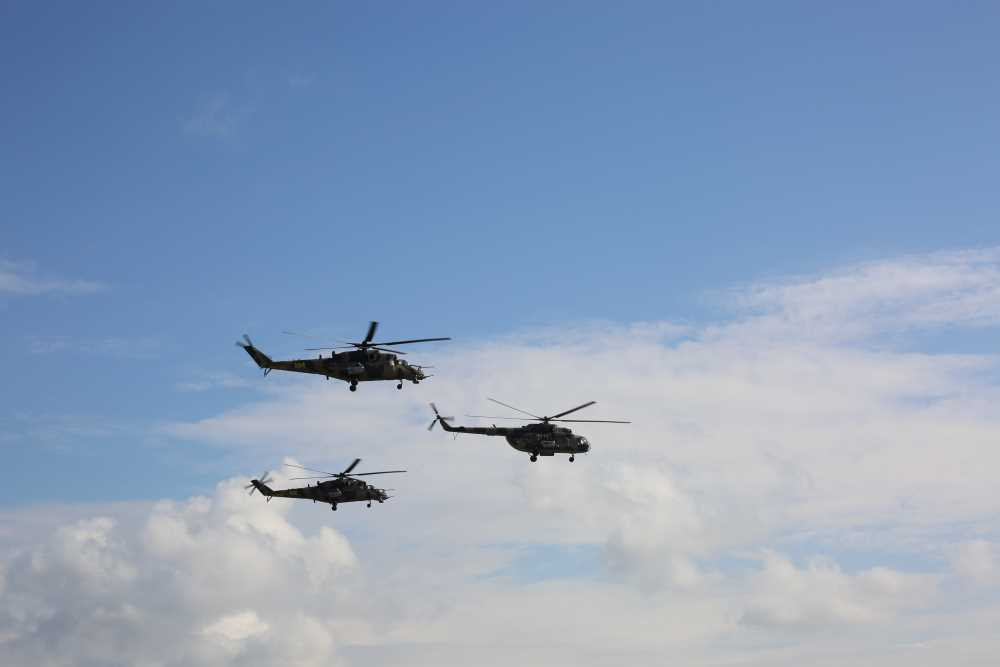 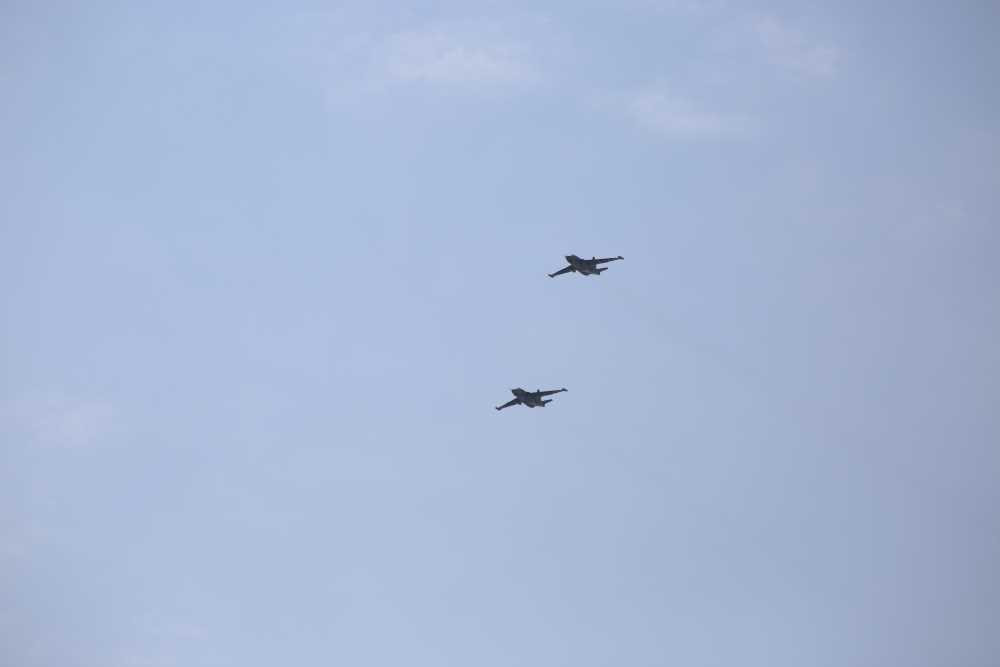 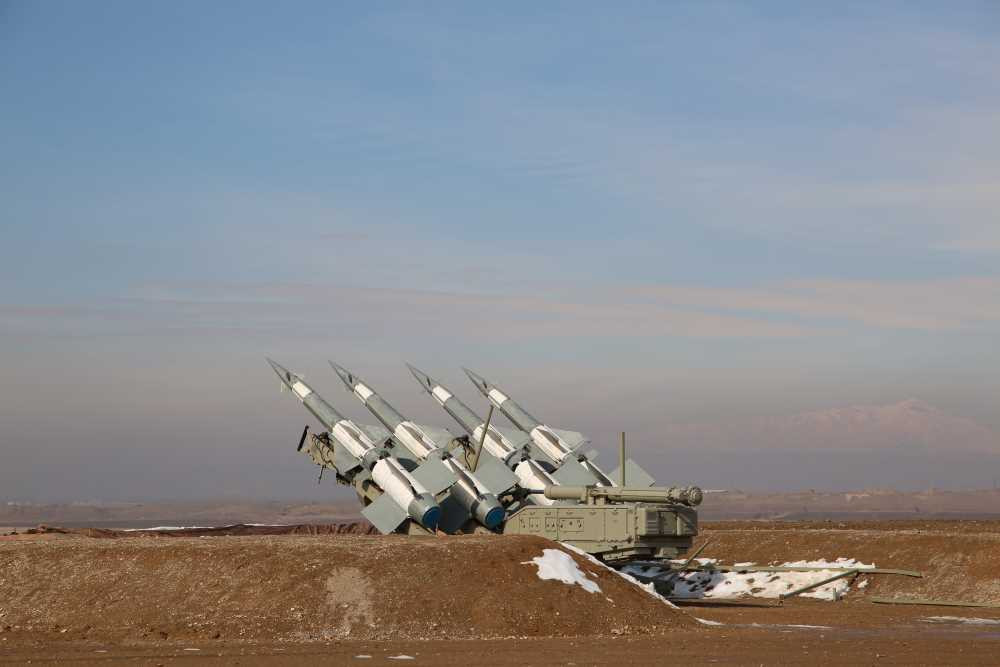