Azerbaijani MoD: Ghazis of Patriotic War are always in the center of attention (VIDEO) 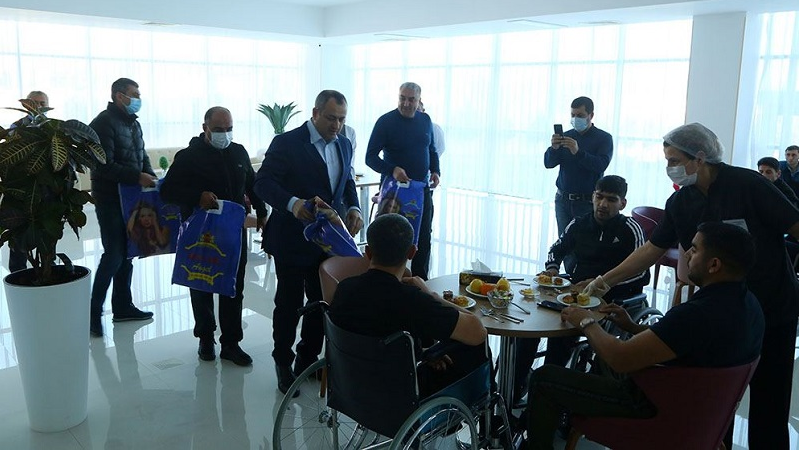 The treatment and the recovery of the health of servicemen who were involved and wounded in the war that began on September 27 and lasted 44 days are always in the center of attention, the Ministry of Defense informs.

Deputy Chairman of the Milli Majlis of the Republic of Azerbaijan Adil Aliyev and the Acting Chief of the Main Medical Department of the Ministry of Defense Colonel Elkhan Ibrahimov have met with servicemen who have been wounded in the Patriotic War and continuing their treatment at the Sanatorium-Resort Rehabilitation Center in the Buzovna settlement.

First, the guests laid a wreath at the corner dedicated to the national leader Heydar Aliyev in the vestibule of the center and paid tribute to his memory.

Then they inquired about the treatment of servicemen and the conditions created in the rehabilitation center.

A. Aliyev and E. Ibrahimov, speaking about the attention paid by the President of the Republic of Azerbaijan, the victorious Supreme Commander-in-Chief of the Armed Forces Ilham Aliyev to the families of Shehids and ghazis, as well as the significance of our victory in the Patriotic War, wished the wounded servicemen a speedy recovery and return to their families and duty areas.

At the end, gifts were presented to the wounded servicemen who being treated at the center. 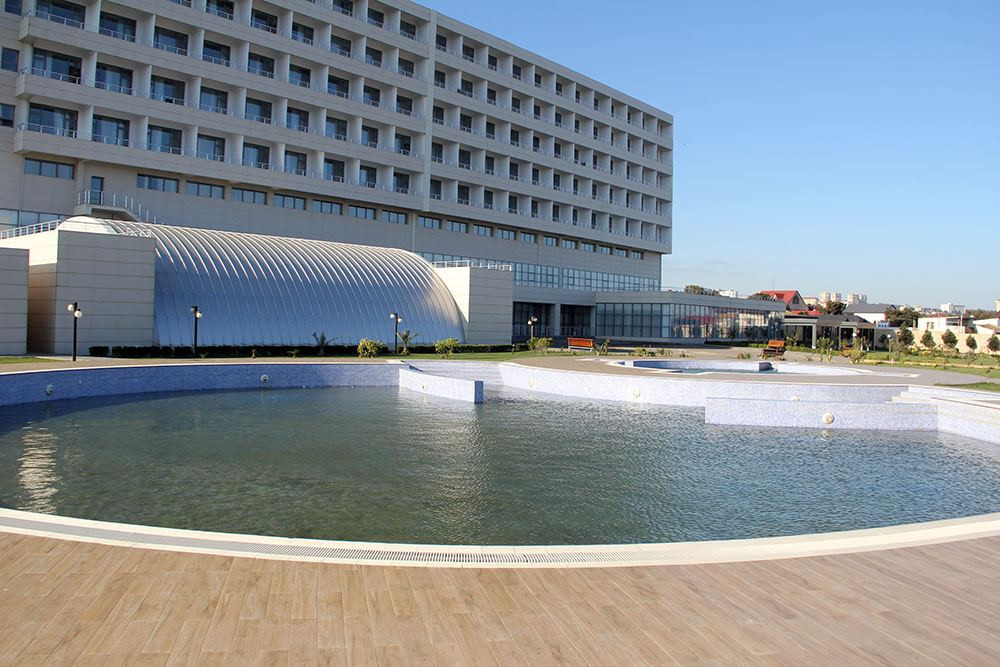 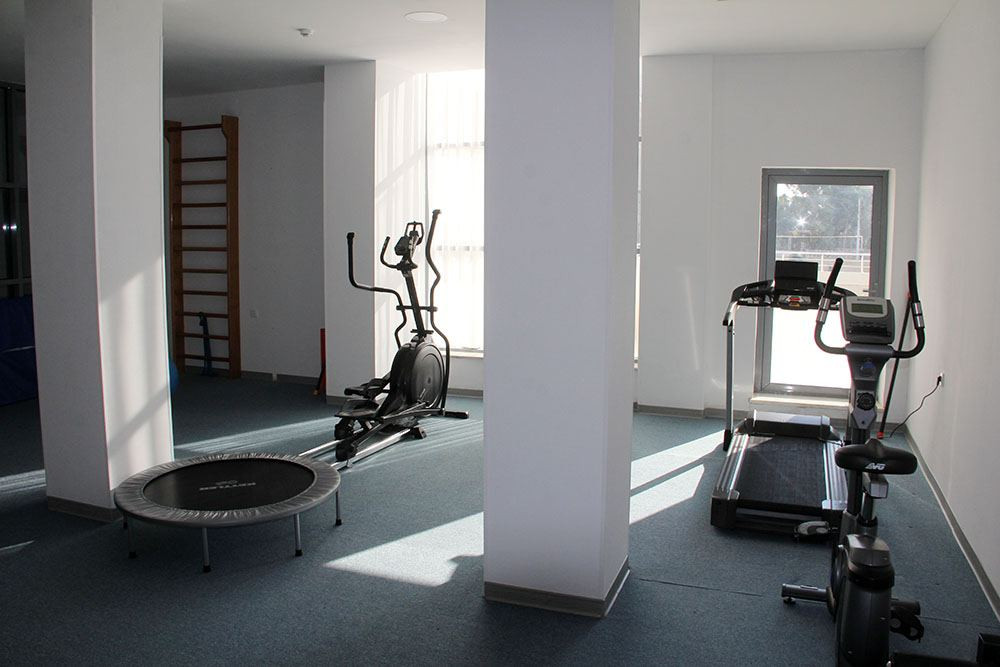 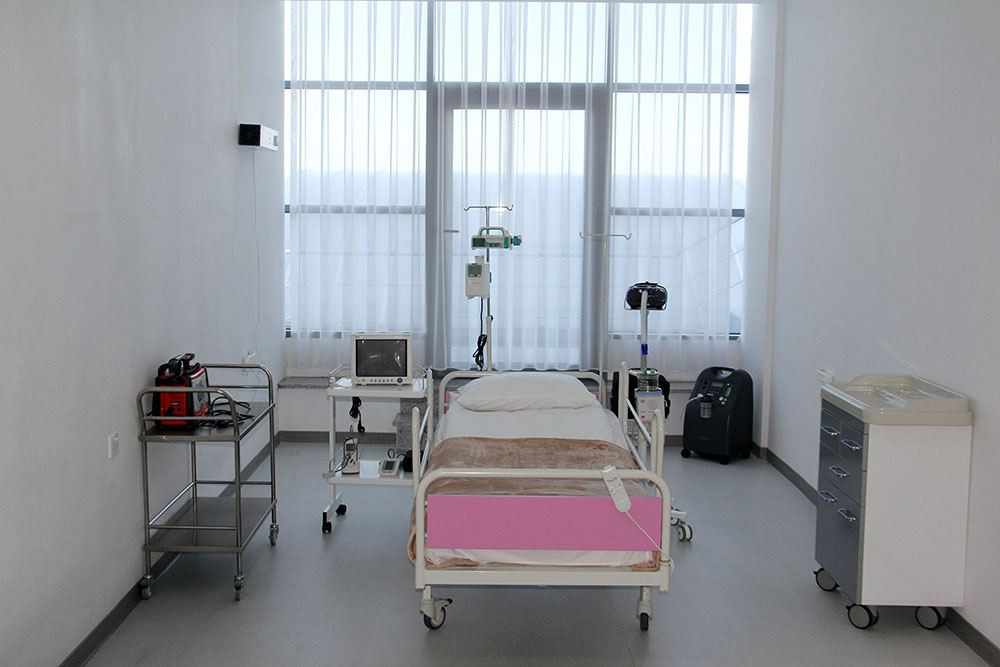 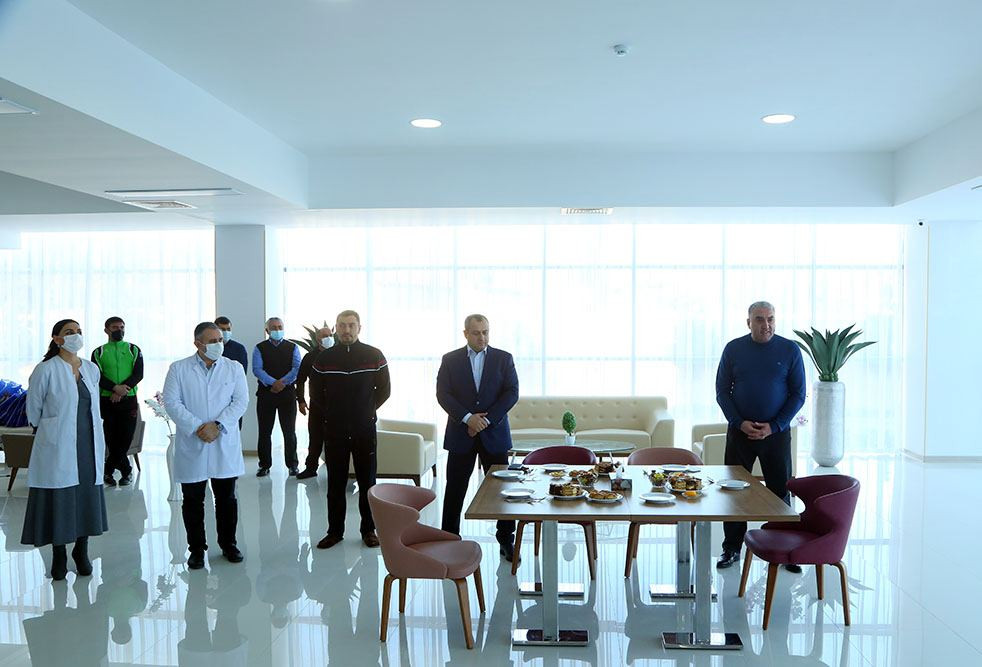 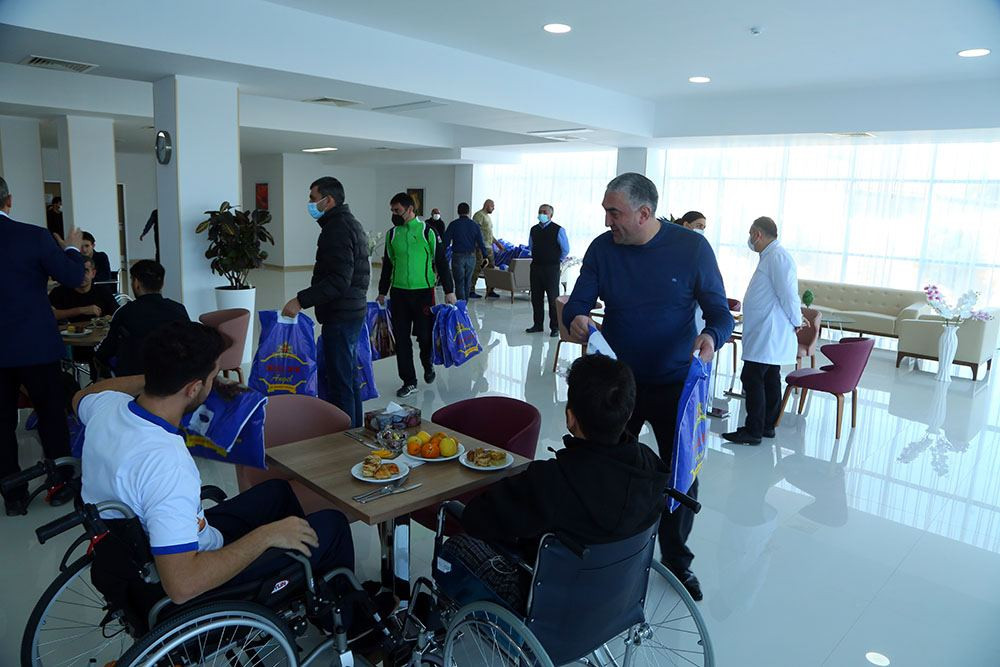